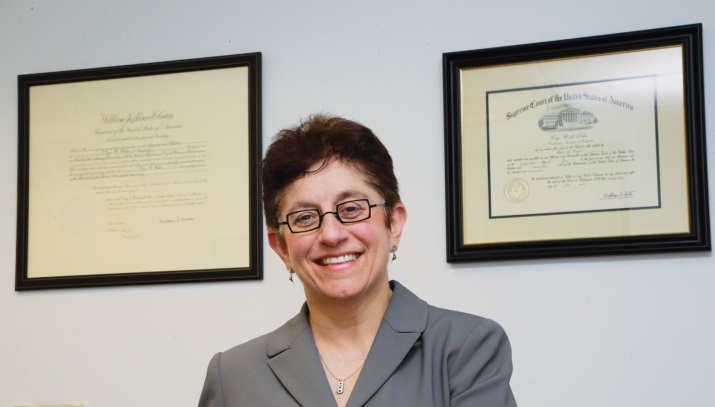 Having failed to attract sufficient votes to confirm her October 2021 nomination as an FCC Commissioner, US President Biden has renominated Gigi Sohn to fill the vacant fifth commissioner seat.

The new appointment will be for a five year term retroactively starting on July 1st, 2021, filling the seat previously held by former FCC Chairman Ajit Pai.

Sohn’s name was included in a list of Nominations Sent to the Senate at the start of the 118th Congress.

“I’m proud of the work the Commission has accomplished in the last two years,” declared FCC Chairwoman Jessica Rosenworcel. “Closing the Homework Gap, broadband access and affordability, telehealth, mapping, and network security are top priorities and we’ve acted accordingly. Gigi is a knowledgeable nominee with a long record of commitment to the issues before the FCC and I congratulate her on nomination as a Commissioner at the agency. I look forward to the day we have a full complement of five commissioners.”

From 2013-2016, Sohn served as Counsellor to Former FCC Chairman Tom Wheeler, and from 2001-2013 was Co-Founder and CEO of Public Knowledge, a leading communications and technology policy advocacy organisation serving the interests of consumers. She was previously a Project Specialist in the Ford Foundation’s Media, Arts and Culture unit and Executive Director of the Media Access Project, a communications public interest law firm.