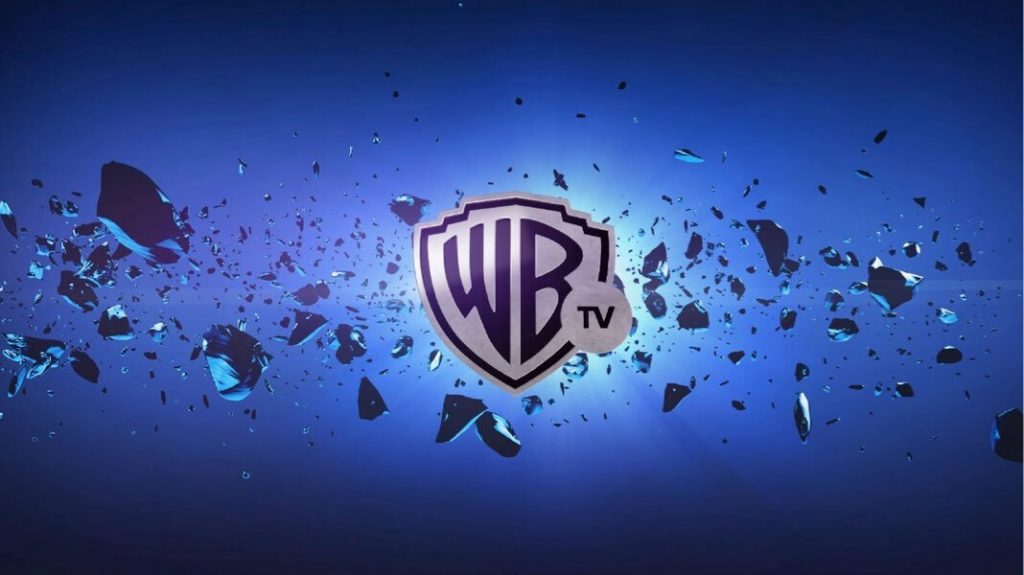 French broadcaster Canal+ has stopped carrying Warner Bros Discovery’s seven linear channels, as well as its catch-up TV services via MyCanal, since no agreement has been reached between the two parties regarding their continued distribution.

Warner Bros Discovery will now seek a new distribution partner in France for the channels.

“We regret that channels Cartoon Network, Boomerang, Boing, Warner TV, Toonami, TCM Cinema and CNN are no longer available in the Canal+ offering and on MyCanal because no agreement was sealed between the two groups. Warner TV won’t stop here, it will be available again soon in Metropolitan France, and is still accessible in French overseas territories and abroad,” said Warner Bros Discovery.

The deal renewal just related to the channels from the former Turner Broadcasting group part of WarnerMedia – which merged with Discovery back in April 2022. Discovery’s channels, such as Eurosport, are still available in the Canal+ bouquet.