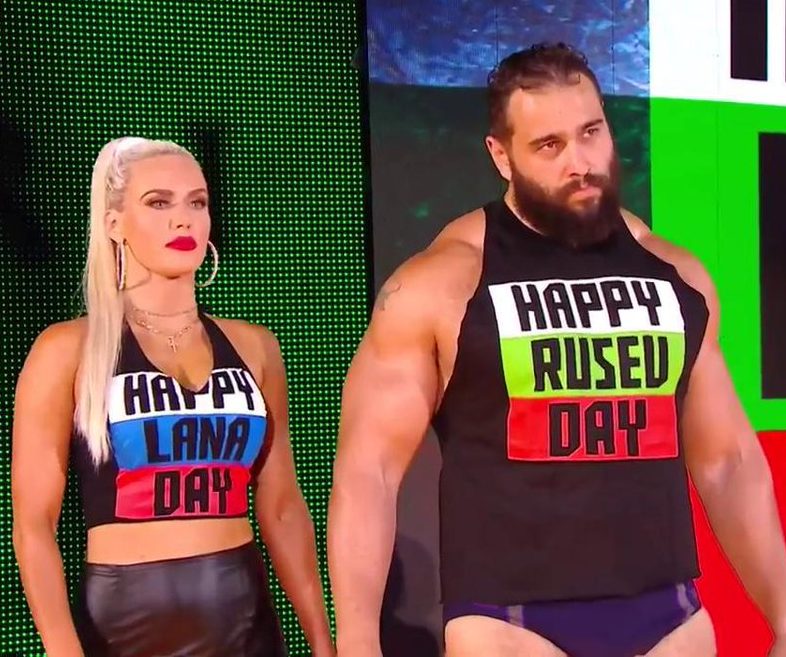 World Wrestling Entertainment (WWE) has announced that this weekend’s Summerslam PPV event will offer viewers the chance to watch the Kickoff show in VR.

Wrestling fans can experience the SummerSlam Kickoff in VR with Oculus Go and NextVR’s 180-degree virtual reality experience, available through the NextVR and Oculus Venues apps.

The NextVR app will present a live 3D VR broadcast on VR headsets where the NextVR app is available, including Oculus, Google Daydream, HTC Vive, Windows Mixed Reality and Playstation VR. SummerSlam event highlights will then be available on the NextVR app from August 27th.

Summerslam airs on August 19th. The Kickoff show – essentially a warm-up event before the main show starts – will feature 3 matches: Cedric Alexander v Drew Gulak for the Cruiserweight Championship; The B Team v The Revival (for the Raw Tag Team Championship); and a mixed tag match featuring Rusev and his wife Lana v Andrade Almas and Zelina Vega.