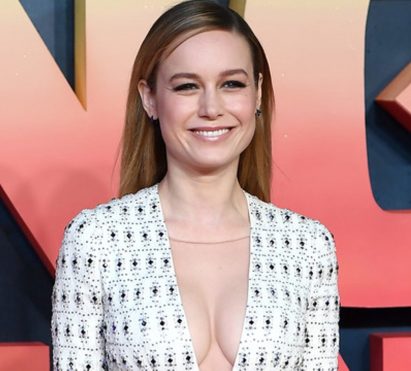 Captain Marvel generated $36 million for IMAX theatres on the movie’s opening weekend, and represented the best-ever attendance for a March opening, and the 5th biggest in IMAX history.

With this past weekend’s results, the Marvel Cinematic Universe has now crossed $1 billion in box office revenues for IMAX.

“IMAX is honoured to be part of the spectacular performance of Captain Marvel, the biggest superhero origin story opening in IMAX history that has earned its rank among the highest-grossing IMAX openings ever,” said IMAX CEO Richard Gelfond. “Captain Marvel marks an incredible start to what is shaping up to be a very strong 2019 lineup and sets the stage for the highly anticipated Avengers: Endgame, which was shot entirely with IMAX cameras.”