Match of the Day moves into VR studio

Match of the Day, now in its 55th year, returns to BBC One and BBC iPlayer this August to provide audiences with all of the highlights of the new Premier League season.

This season sees Gary Lineker and the team relocating to a new home for Match of the Day, Match of the Day 2, Football Focus and Final Score in a new Virtual Reality studio based at dock10 – one of the UK’s leading television facilities based in the heart of MediaCityUK.

BBC’s Dan Walker gives a tour of the new VR studio in the following video. 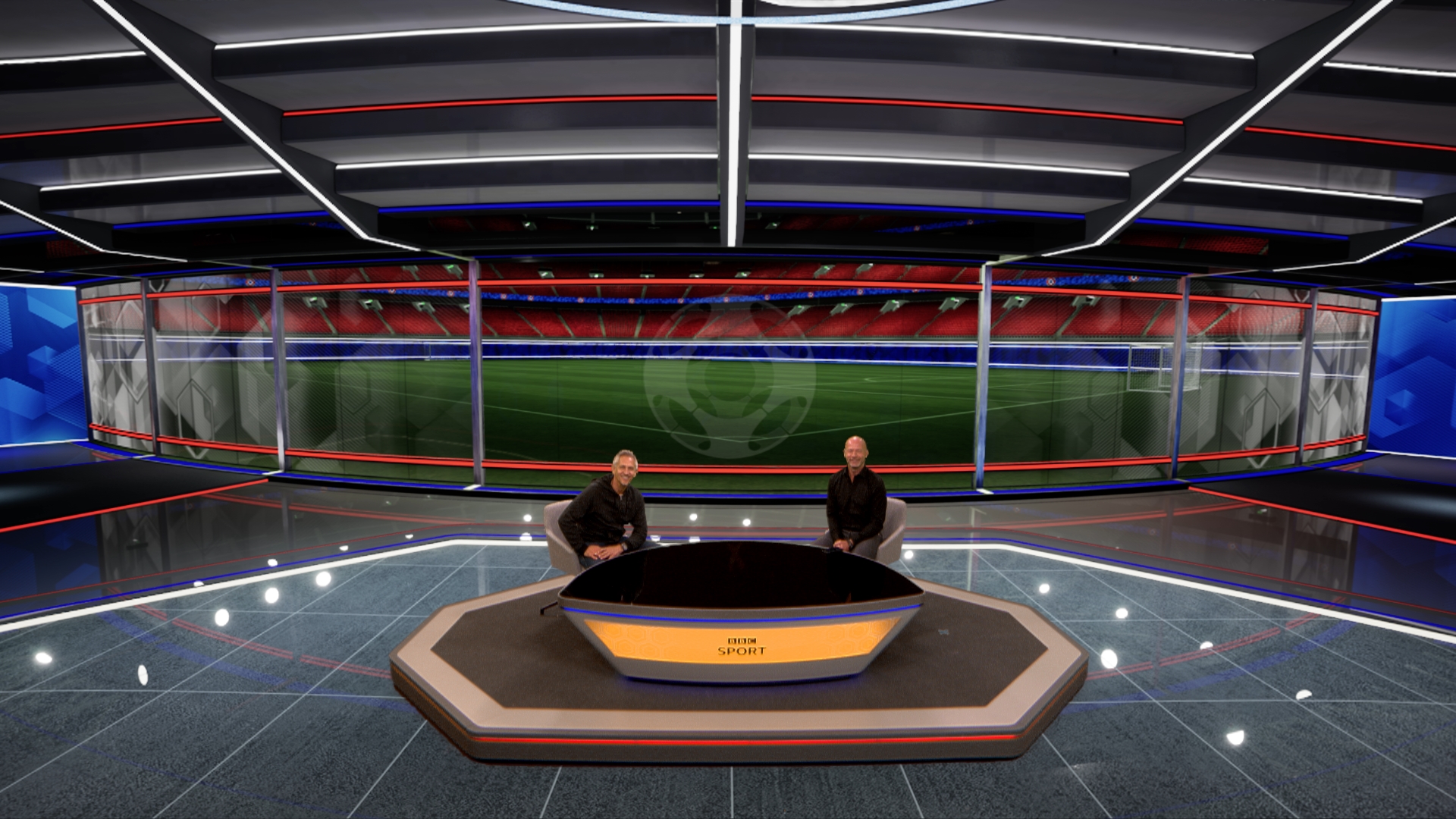 Gameweek 2 of the Premier League season is headlined by clashes between Tottenham and Manchester City on Saturday evening, and Chelsea vs Leicester City in the late Sunday kick-off.