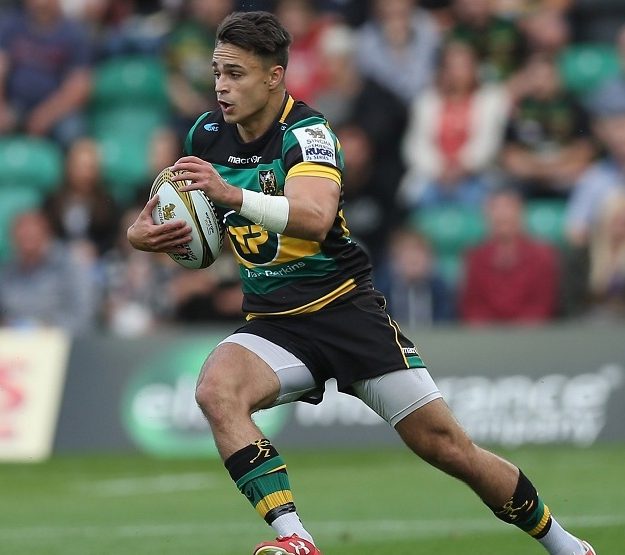 “We have a long history of firsts, starting with HD and 3D content and now adding 8K live sports broadcasts to the list,” commented Dominik Wrona, Head of Outside Broadcast at BT’s Media and Broadcast Division. “Today’s demonstration is another example of how our specialist broadcasting division team is a global leader in the broadcasting industry, bringing to life new innovation and technology and partnering with some of the best brands in the business to make this happen.”

Jamie Hindhaugh, chief operating officer, BT Sport, said the demonstration demonstrated the breadth of capability and knowhow across BT. “By working with our Media & Broadcast division and other valued partners, BT Sport is underlining its position not only as a leading broadcaster, but as a leading innovator in the industry,” he added.

Hindhaugh stressed that the trial was very much a learning exercise for the company, allowing it to see what was feasible with the limited amount of 8K equipment available.

Earlier in the day, BT had demonstrated what it claimed was one of the highest-ever specification live sports broadcasts; the English Premier League match between Liverpool and Newcastle United.

Partners who supported BT’s live demonstration include Dolby, who supported the creation and playback of immersive stadium sound using Dolby Atmos audio. The demo was also supported by Timeline TV and Telegenic who provided the match coverage and match cameras respectively.

Hindhaugh said that BT would continue to innovate in this area, suggesting that viewers could expect more to come around personalisation and immersive audio.

Wrona said that as one of the leading contribution suppliers both in the UK and around the world, BT enabled broadcasters to adopt the latest technology such as 4K HDR. “We will continue to push the boundaries of innovation, supporting broadcasters as they strive to fulfil their creative and technological ambitions,” he added.