WWE has announced a partnership with Channel 5 to broadcast highlights of its weekly flagship shows Raw and SmackDown on free-to-air television in the UK.

Beginning February 2nd, ViacomCBS-owned Channel 5 will air a one-hour version of Raw on Sundays mornings, and a version of SmackDown on Saturdays mornings. In addition, NXT UK will air on Paramount Network each Wednesday from midnight.

It marks the first time WWE proramming has been on FTA TV in the UK since 2002 when Channel 4’s two year deal to air episodes of Sunday Night Heat and a small selection of pay-per-views came to end.

“Bringing highlights of our flagship programming to free-to-air television for the first time in the UK with Channel 5 is a significant step for the WWE brand, and more great news for our passionate fanbase in the UK,” said Andy Warkman, Vice President and General Manager, WWE UK & Ireland. 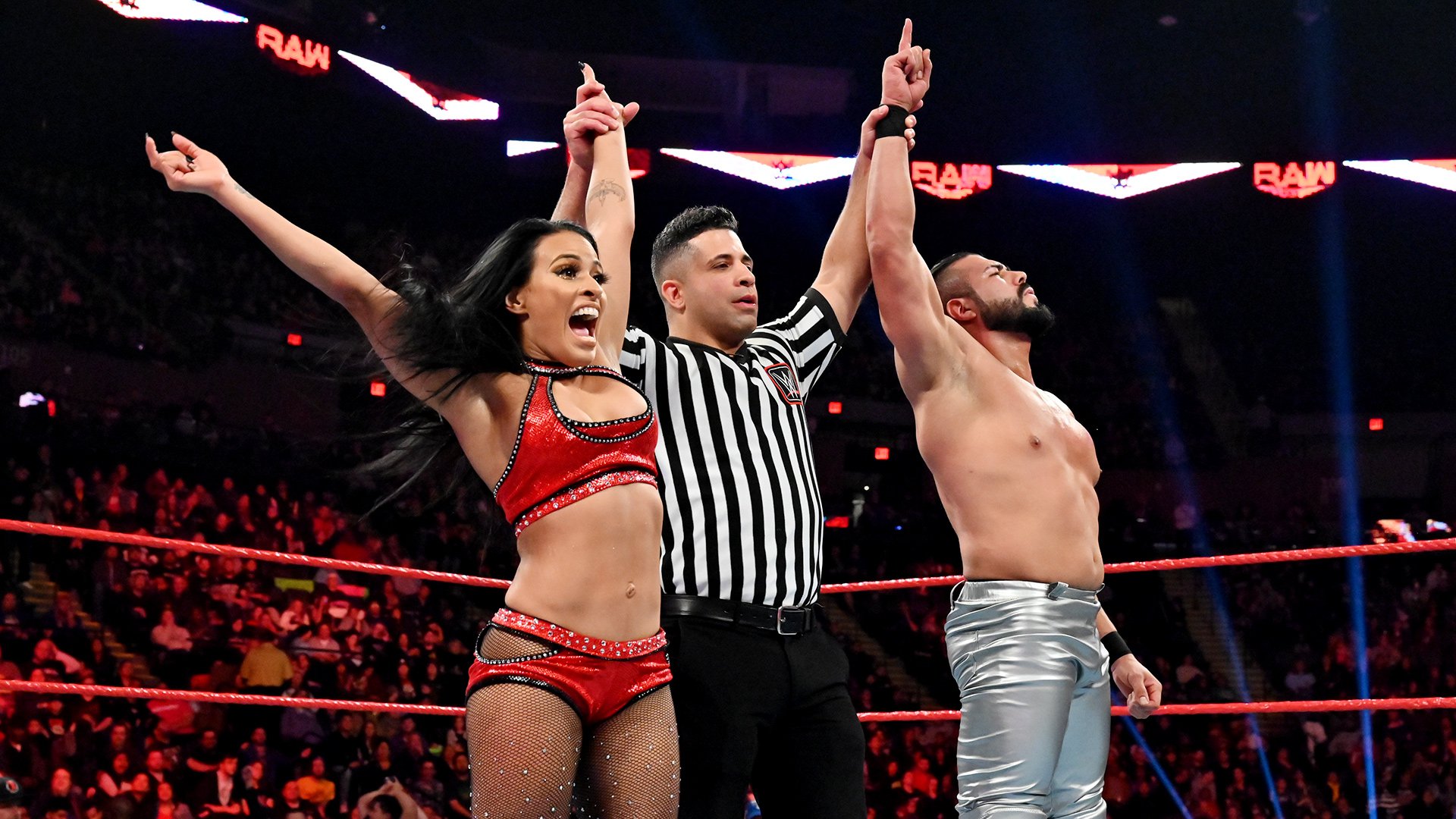 “WWE has strong appeal throughout the UK and across generations so we’re very excited to be bringing their high-quality entertainment to an even bigger free-to-air audience in the UK,” added James Tatam, VP Commercial, Digital and Operations, Channel 5.

As part of the agreement, content will also be made available on Channel 5’s streaming service My5. In addition, full seasons of reality TV series Total Divas and Miz & Mrs will be offered to My5 viewers, as well as on Pluto TV – also owned by ViacomCBS – in the UK.

The news follows WWE’s recent move to BT Sport, where Raw and Smackdown now air exclusively live, ending its 30 year relationship with Sky in the UK.