Fight Network, the 24/7 multi-platform channel dedicated to complete coverage of combat sports, has announced it will present its first live championship boxing event, in partnership with UK boxing promoter Steve Wood of VIP Promotions, on March 21st from Bolton, England. The show will air live on Fight Network UK.

The main attraction on the four-hour show from 21:00-01:00 features a highly anticipated English Bantamweight Championship and Eliminator for the British and Commonwealth Championships between Marc ‘Livewire’ Leach and Ashley ‘Flash’ Lane plus an action-packed undercard from the Premier Suite, Bolton Whites Hotel. 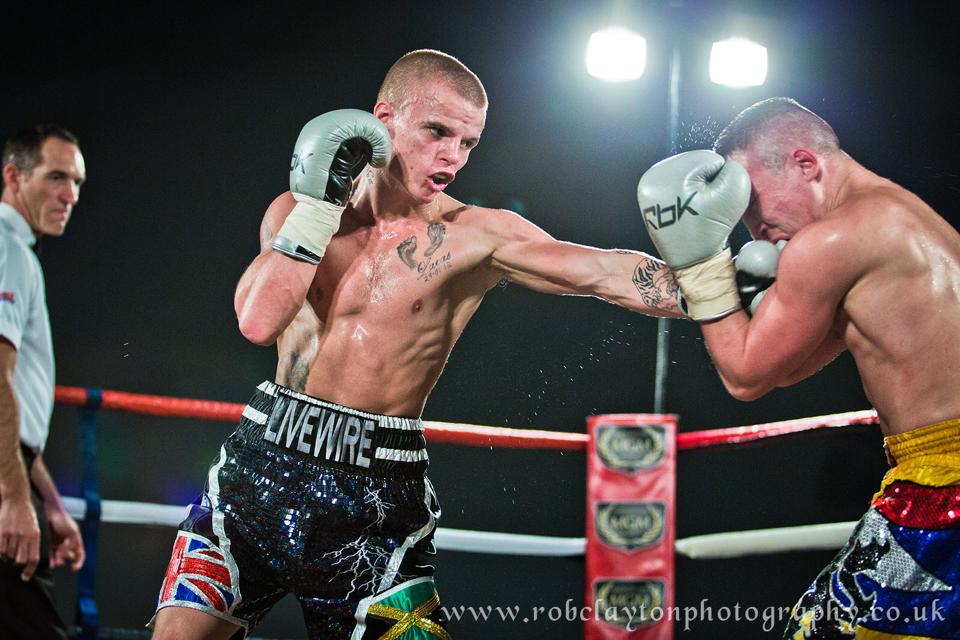