AMC Theatres, which operates 22 (out of 50) of the highest-grossing cinemas in the US and operates at 11,000 theatres, admits that it simply doesn’t know when its cinemas might reopen but CEO Adam Aron says he is “hopefu”l that it could happen by mid-June, and just in time for some summer blockbusters.

But those big-hitters might be thin. Sony, for example, has decided to hold back many of its movies until next year. The delays include Morbius, Ghostbusters: Afterlife, Uncharted and Peter Rabbit 2.  They join the likes of A Quiet Place 2, James Bond: No Time To Die, Fast & Furious 9 and Mulan in being postponed.

AMC’s Aron said: “The summer has always been one of the biggest movie seasons of the year, the summer and Christmas,” he told news channel CNBC. “I would love to think that America will be enjoying summer movie season again.”

AMC also has theatres in China which permitted theatres to re-open only to close them again just days later on March 17th. They had all been closed since January 23rd. Aron said the opening was a “little too tight” but was hoping to see normalisation return by June. 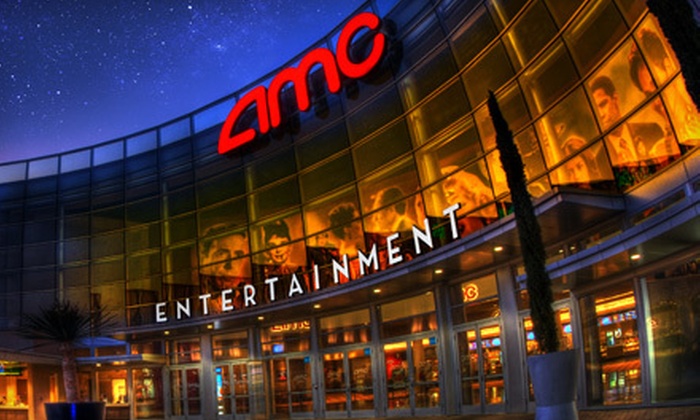 Also badly hurting is giant screen exhibitor IMAX. IMAX has some 700 theatres in China (out of China’s 70,000 screens) and local fans have shown considerable enthusiasm for viewing movies on a giant screen. Talking recently, CEO Rich Gelfond said he hoped that relaxation could occur by the important May 1st – 5th holiday season in China.

A reopening cannot come soon enough. IMAX, which had been expecting a record box office year, has seen analysts forecast a 20 per cent fall in takings, and with the new aforementioned James Bond movie not likely to reach China before year-end (it is scheduled for a November release globally) there’s little doubt that IMAX revenues will be under pressure. As a guide, Chinese cash from the James Bond Spectre film brought in 9.7 per cent of the total $881 million receipts for the movie.