Streaming giants Netflix and Amazon Prime Video are continuing to beef up their local content in international markets with an increasing focus on Asian markets such as Japan and India. The 15 markets that spend the most on original TV content also represent 88 per cent of the world’s SVoD revenue.

For international players looking to compete in these territories, more extensive localised production is crucial in order to be able to compete with well-programmed local rivals. Research from Ampere Analysis has identified which markets have the highest demand for local content, and how the largest players are meeting this demand.

Henry Beckwith, Analyst at Ampere Analysis said: “While 90 per cent of original content spend originates from these markets, so too does 88 per cent of global SVoD revenues. Viewers like consuming content that is culturally relatable and they’re willing to pay for it.”

When examining content type, local preferences tend to skew towards movies in India and Italy, but in other markets, consumers favour local TV series. This skew was highest in the UK, where Internet respondents watched local TV series 18 per cent more than local movies. In such TV-focused markets, popular local content can outperform even some of the largest and most successful international titles. Analysis of Google search trends in the UK illustrates that Love Island was the most searched TV event in 2019, overtaking Game of Thrones.

Looking at Netflix’s most viewed titles globally throughout March 2020, the proportion which are local varies across markets; 68 per cent of Netflix’s top titles in Japan were locally-produced. 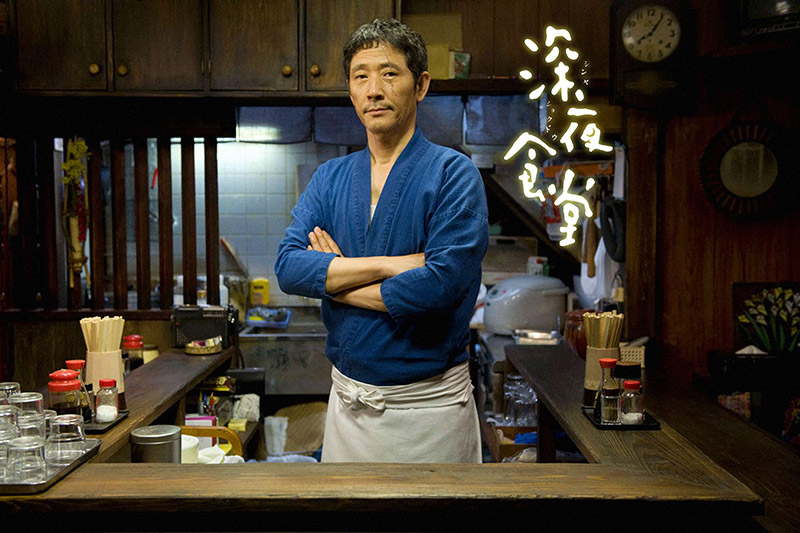 In Europe, Spain is the most localised Netflix market, and 25 per cent of the catalogue is now locally-originated. Netflix has been increasing its investment in Spanish content, helping it boost appeal to its growing Latin American audience, which together with Spain, makes up around one third of international subscriptions. When considering language, 43 per cent of Spain’s top titles on Netflix throughout March were Spanish, and 28 per cent of the most-viewed titles in Mexico were Spanish.

40% of titles on Amazon Prime Video in Japan are local

Although US SVoD platforms have the largest proportion of local titles, with over 50 per cent of content, countries in the Asia Pacific region follow closely. China, Japan and India also have relatively high coverage of local content, at over 40 per cent of catalogues.

For Amazon, Japan is one of Prime Video’s biggest markets, with over 10 million subscribers in 2019, but as English is not widely spoken in the country, local content is key. Similarly, Netflix’s Japanese catalogue represents the most localised catalogue of any of its international territories. Although the absolute volume of Japanese content on Netflix in Japan has declined slightly over the last two years, the number of hours of local original or exclusive content has doubled, reflecting Netflix’s strategy of tailoring Japanese content to be more exclusive.

Tingting Li, Analyst at Ampere Analysis said: “Although both Netflix and Amazon Prime are ramping up local content in international markets, it still represents the minority of their catalogues. In the majority of their markets, less than 10 per cent of catalogues are locally-originated, and in some, government regulations, quotas and the impact of foreign OTT platforms are driving the trend to localisation. Looking ahead at in-production titles for Netflix for example, over 50 per cent of all new movies and series will be produced outside the US.”