Pluto TV, the AVoD service, has expanded its offering in Germany, Austria, and Switzerland (GSA) launching 24 new channels. Having begun 2020 with a lineup of 45 live channels, Pluto TV has rapidly grown its portfolio to now deliver 75 channels in these three markets.

To meet the growing demand of ad-supported streaming throughout GSA, an all-new campaign has debuted across television and digital outlets, designed to increase brand awareness and adoption of Pluto TV in the region.

“At Pluto TV we want to offer everybody at home a channel they love, and we are thrilled to add more than 24 new channels in the German-speaking markets in one month. Within the last four months alone, we have been able to increase our channel offering by a third of the entire portfolio. This a major step in pushing Pluto TV to the next level,” said Olivier Jollet, Managing Director Europe at Pluto TV.

The new slate of channels includes highlights from categories such as Kids, Curiosity, Reality TV, Sports, and Entertainment. 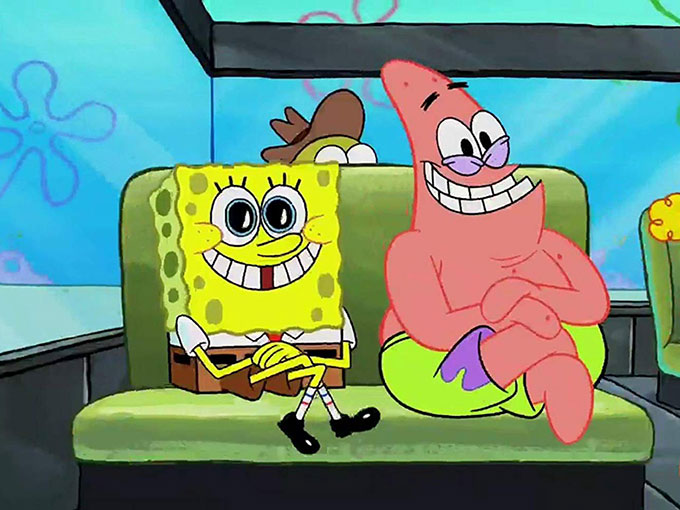