With fellow Premier League rightsholder Sky having announced its initial coverage plans, BT Sport has revealed its intentions to cover 20 of the remaining 92 games required to complete the interrupted season, although it has not yet identified those matches.

“We’re delighted to see the provisional plan to restart the Premier League next month,” said BT.  “Should all proceed safely, we look forward to broadcasting 20 Premier League games to our BT Sport customers.” 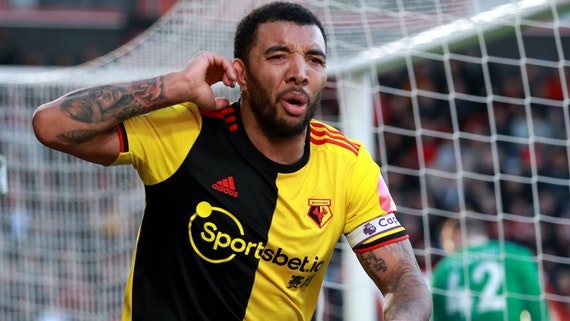 “With the return of live Bundesliga, UFC and now the Premier League in June, we can confirm that as a gesture of goodwill we will also be offering customers a further bill credit to the value of 50 per cent of their BT Sport monthly subscription,” it added.