WWE has reported Q2 revenues of $223.4 million (€189.6m) as compared to $268.9 million in the prior year quarter reflecting the timing of the company’s PPV event in Saudi Arabia; Revenues reached a record $514.4 million year-to-date, representing 14 per cent growth from the prior year period. 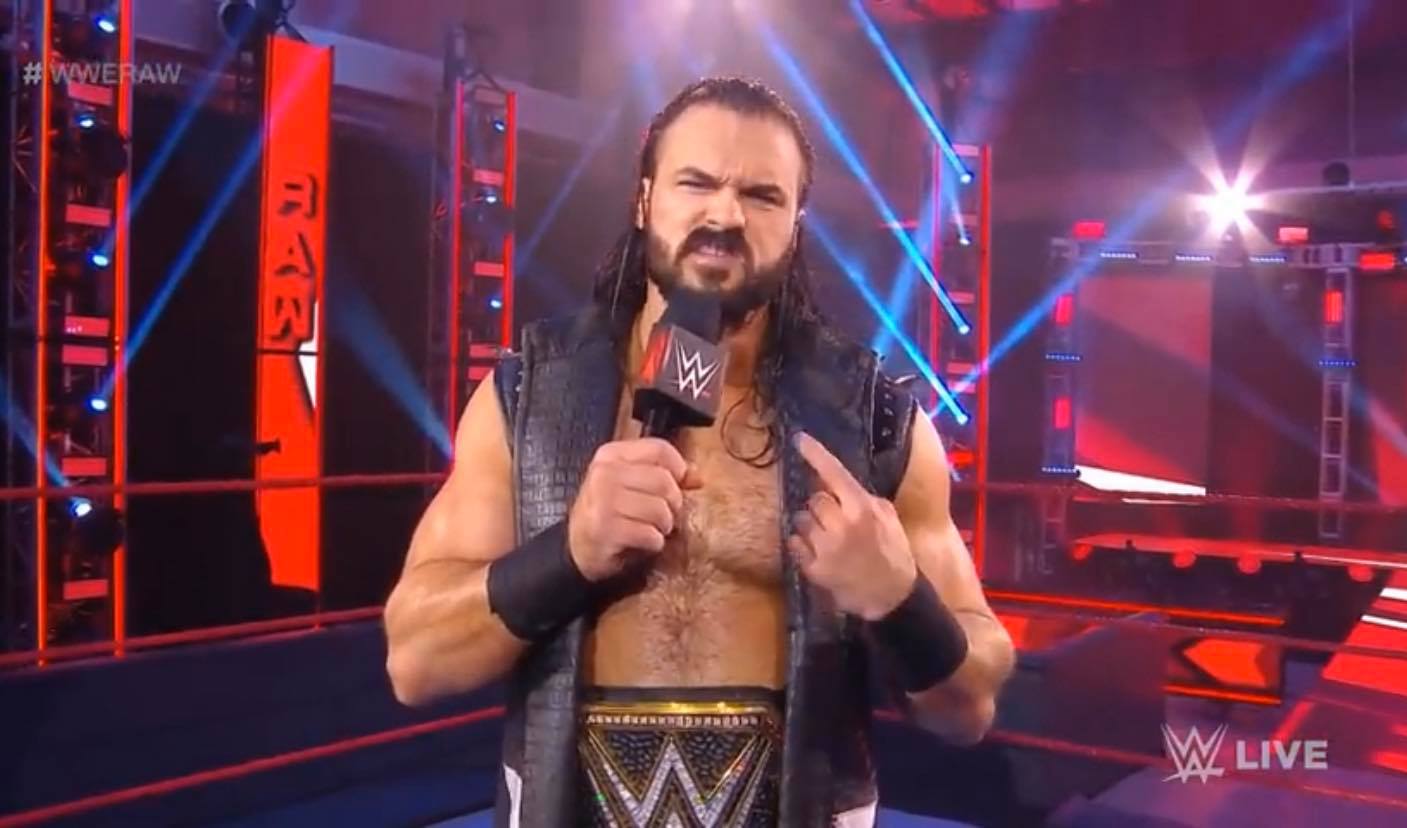 “Our second quarter financial performance was strong and demonstrated our ability to respond to the challenges posed by Covid-19,” said Vince McMahon, WWE Chairman & CEO. “We continue to adapt our business to the changing environment, focusing on the development of new content for global distribution platforms and increasing audience engagement to drive growth and value for our shareholders.”

Frank Riddick, interim Chief Financial Officer, added: “In the quarter, we delivered revenue of $223 million and Adjusted OIBDA of $73.5 million as we continued to offset the impact of cancelled events by reducing costs. Our cash flow remains strong, and we believe we have the capital resources to deliver on our strategic initiatives and growth opportunities.”