At the 2020 British Academy Television Awards on July 31st, Sky original drama Chernobyl became the most awarded British TV series in a single year ever.

The drama about the 1986 nuclear meltdown added gongs for Mini-Series and Leading Actor for Jared Harris to its seven wins at the British Academy Television Craft Awards on July 17th – making it the most awarded British TV show ever in a single year.

Chernobyl has been breaking records for Sky since it debuted in May last year, becoming its most watched drama ever and quickly topping the highest rated shows on entertainment website IMDb. 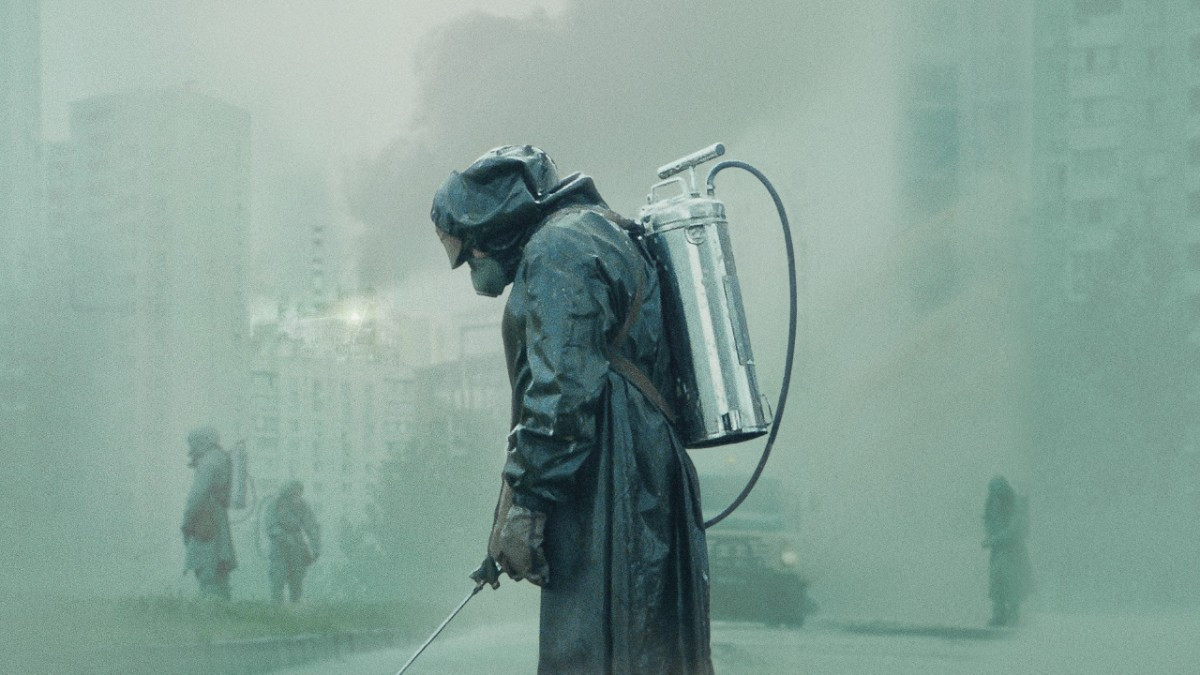 Commenting on the wins, Zai Bennett, Managing Director of Content, Sky UK and Ireland, said: “We’re incredibly proud that the terrifying true story of Chernobyl is BAFTAs most awarded series in a single year ever. As well as highlighting the truly brilliant work of everyone involved in Chernobyl, this recognition reflects the success of our increased investment in original production and fuels Sky’s ambition to make more ground-breaking original TV for our viewers.”

Sky’s total wins across the BAFTA Television and Television Craft awards for 2020 was 12 – a record for the broadcaster, topping the seven wins received last year across both awards.

All episodes of Chernobyl are available to watch on demand for all Sky customers, and on streaming service NOW TV.