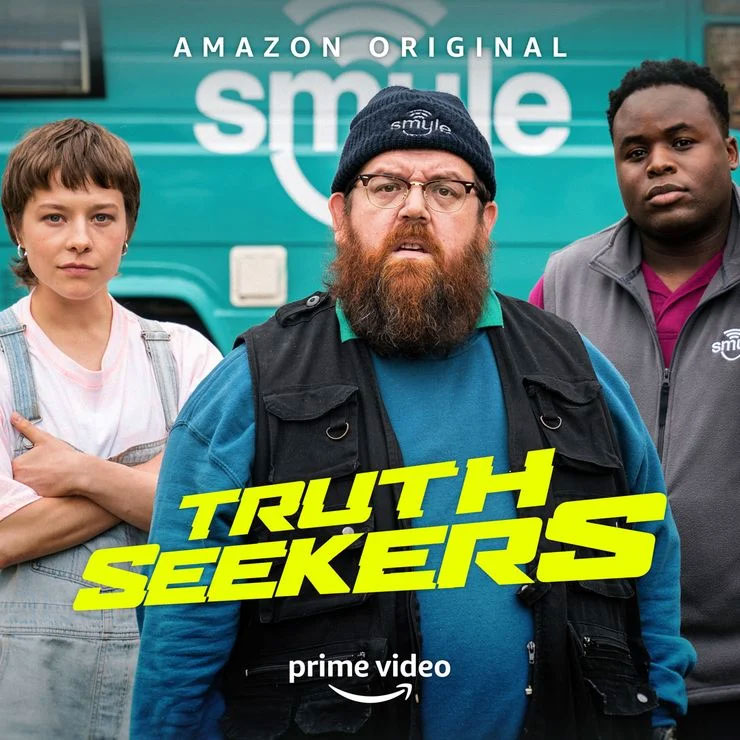 The comedy-horror series will mark the first time Simon Pegg and Nick Frost have worked together on a TV show since the celebrated sitcom Spaced – which ended nearly 20 years ago. So the bar is set ludicrously high. Both have gone on to have successful storied movie careers since, often as co-stars.

Truth Seekers tells the tale of a team of part-time paranormal investigators who team up to uncover and film ghost sightings across the UK, sharing their adventures on an online channel for all to see. However, as they stake out an array of creepy locations, they begin to uncover a conspiracy that could bring about Armageddon for the entire human race.

At a launch event in London, Frost explained how the show is an harmonious marriage of comedy and horror: “We didn’t want to skimp on the horrors […] we didn’t want it to not be creepy or unsettling. You don’t need to do one or the other, we wanted to do both. Being a lover of horror it was important to do justice to the things I was frightened of as a kid. I like that feeling – being frightened – for me, it makes me laugh.”

When the inevitable question arose of what the sensation was (if any) of working with Pegg again, Frost offered: “It’s comfortable between us. Like an old pair of jeans you shouldn’t put on again until you’ve washed them… but you just think fuck it.”

Barratt, the show’s main villain, describes the series as “the ultimate mash-up of genres,” and speaking on his character he said “he’s based on a whole number of cult leaders I’ve studied over the years […] He’s a man with a mission, but no villain believes they’re an evil person and that’s what I was trying to do. He’s helping people […] I always look for the truth [in my roles] like a missile.

Last year, when the world was a little more normal, Advanced-Television was invited onto the set of Truth Seekers. On a suitably grey day –  at the old Shredded Wheat factory in Welwyn Garden City, populated by 150 extras –  a number of cast and crew members shared their thoughts on the production. 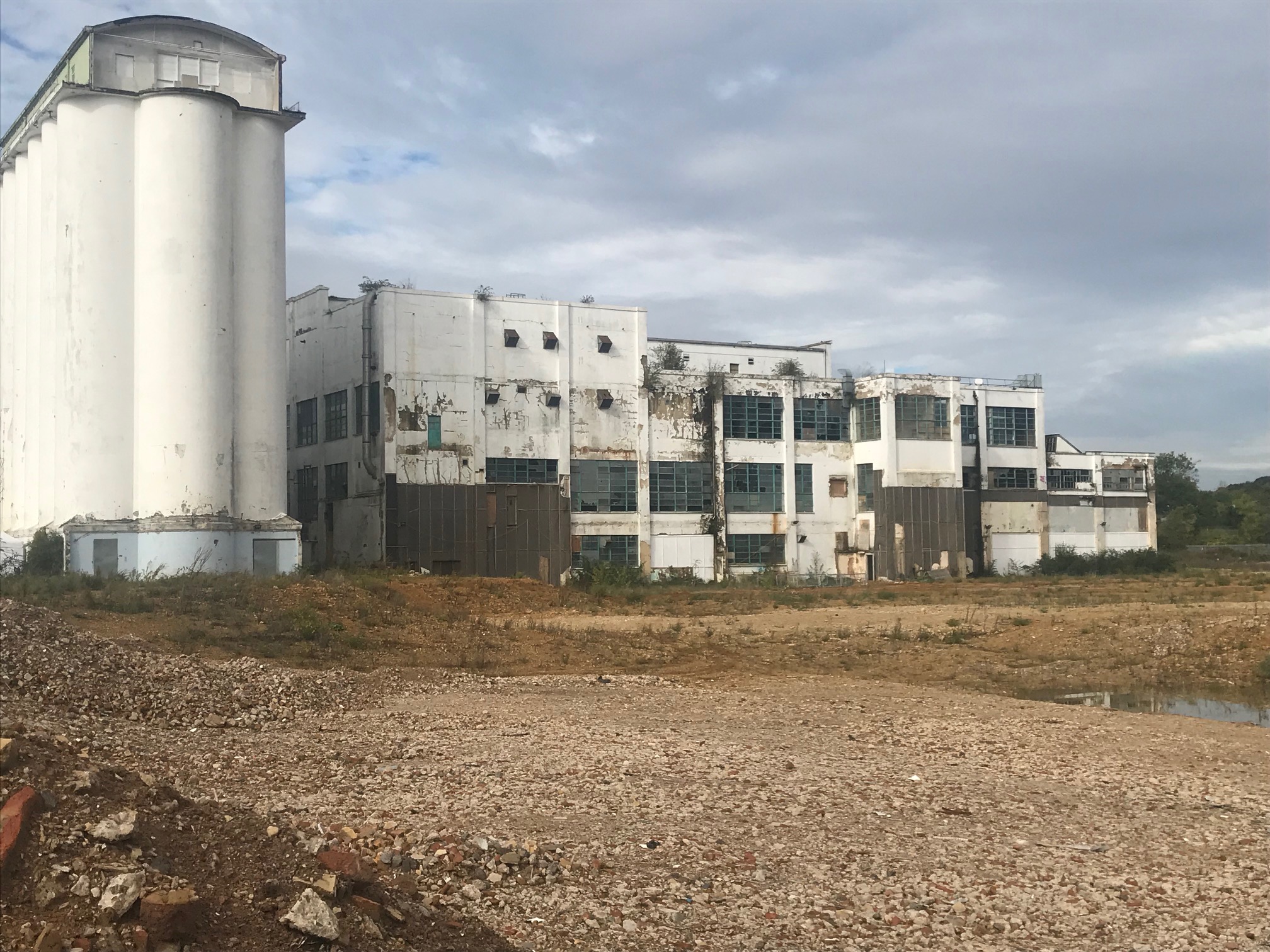 Executive producer and co-writer James Serafinowicz, brother of Peter, spoke of the vibe they wanted to embed in the series: “Gus [the lead character] and Nick [Frost] playing him are funny blokes. So if a genuinely terrifying thing happened to Nick or Gus then it would be funny. There’s a tendency in horror films for [people to be] a one-dimensional scared person, but if a terrifying thing happened to a real person you wouldn’t suddenly lose your entire personality at that point, you’d still be the same person you are, and sometimes the way that they react in the situation they find themselves is just funny. So Truth Seekers is comedy, but it’s character first. Any anything that’s any good is character first.”

Co-creator Nat Saunders added that “Director Jim [Field Smith] is really building atmosphere and dread,  and has created a beautiful cinematic look, and so guys being funny within that, when terrifying things and dread are building all around them, is an amazing kind of potent mixture.”

“We’re all horror nerds,” Saunders continued. “We’ve all got a love of the genre and we all wanted to pick from our favourites, but we also wanted to put spins on them and not feel like we’re just [copying them]… we’re really kind of tapping into some very different types of folk horror [and] old school horror, and then maybe the odd ‘not too current’ horror.”

If getting Pegg and Frost back together wasn’t impressive enough, it’s also difficult not to be in awe of seeing Macdowell on the cast list.

Field Smith said it was a incredible treat to work with the celebrated actor, saying: “Malcom is every bit the legend we hoped– he is an anecdote machine. He is everything you would want him to be. You’re never quite sure what you’re gonna get with an actor of that generation – someone who’s been in Hollywood for 40 years –  but he just could be more approachable and down to earth […] he’s fun, lovely, and he gets a lot of funny lines.” 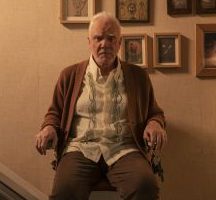 Advanced-Television was fortunate enough to meet Macdowell on set, who spoke with huge enthusiasm about his role in the show (Field Smith pointed out that he features in every episode), and that he always enjoys returning to London.

We asked Macdowell if he was a fan of the TV binge trend, and he immediately responded “I love it, TV has gotten so good […] I’ve just been watching Mindhunters and I go ‘shall I once one more show’, and I do, and the next thing I know it’s 4 in the morning […] there are some amazing things on.”

Amazon will be hoping that Truth Seekers is a binge-worthy hit when it lands on Prime Video on October 30th. The series, consisting of 8 episodes, will be available in over 240 countries and territories globally.