Western European commissioners are driving a new boom in format production fuelling a huge uptick in commissioning of formatted shows in the past year. European format commissioning activity reached a high in July 2020 with 30 unscripted remakes announced in a single month. While Covid-19 has added fuel to the format fire, growing demand for shows based on successful formats began before the virus hit, according to Ampere Analysis.

From September 2019 to September 2020, Western European commissioners ordered 194 new shows based on formats. While format activity is still largely driven by linear broadcasters, streamers, too, are increasingly turning to formats for new original production. Over the past year, linear channels globally have commissioned 263 shows based on formats, with streamers adding a further 36.

Unscripted content has traditionally allowed linear platforms to maintain an edge over their streaming competitors, but in recent years SVoD services have begun to ramp up their investment in unscripted formats, a trend which has only been accelerated by Covid-19 scripted production delays.

Netflix has been beefing up its unscripted slate by replicating formats across multiple territories. Ampere’s analysis has shown that Netflix has been exploiting its expanding presence in localised production in order to target international markets with its original unscripted formats on a larger scale. New talent contest, Sing On, has three localised versions (in Spain, Germany, and the US) but they were all filmed on the same set in the UK. Each version has been produced with local contestants and hosted by a well-known personality from the particular country. 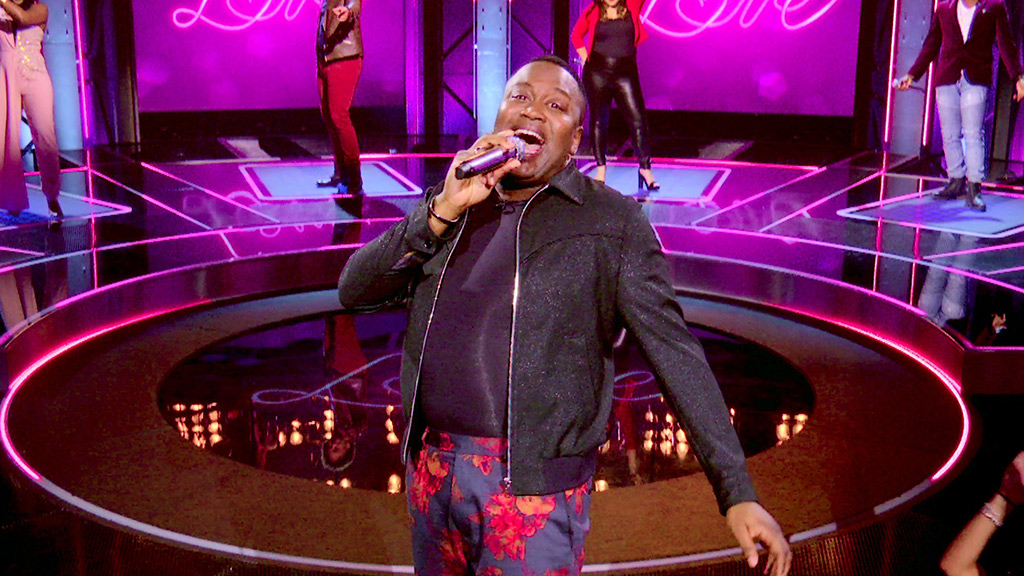 Alice Thorpe, Analyst at Ampere Analysis says: “Our recent research has shown that Netflix is beginning to invest in its original unscripted formats on an industrial scale. It’s now leveraging what is essentially a global studio infrastructure, which means they can push out carbon copies of their Originals localised to different territories, while keeping costs down. As Netflix is still a relatively new entrant into the unscripted formats market, it will take some time for it to see its investments pay off – however it has already seen some reward, particularly when new formats are coupled with a change in release strategy. Netflix’s experimentation with its release strategy for Reality dating show, Love is Blind (which is being remade for the Brazilian market) helped secure it as the second most popular show globally on the platform in its finale week. It’s likely we’ll see increased experimentation with Netflix’s release strategy of its unscripted formats in the future.”

Scripted content continues to be a motivating factor for SVoD consumers

Whilst a growth area for SVoD services, unscripted shows and formats remain a relatively small part of the overall streaming content mix. Ampere’s new research shows that four out of the top five favourite genres among SVoD subscribers in Q3 2020 were scripted.

Amid Covid-19 production shutdowns, SVoD providers’ focus on unscripted content had an adverse impact on the volume of popular content ordered – Netflix commissioned an unusually low number of popular titles, with just five Original series hailing from the five most popular genres.

Likewise, although Apple+ launched in 2019 with a slate of originals from popular genres (including a Spielberg Sci-Fi & Fantasy title, Amazing Stories), it now shows evidence of building a more varied catalogue, with an increase in commissions from other genres. Just 35 per cent of Apple Original series commissioned in Q1 and Q2 2020 were from the five most popular genres compared with 57 per cent of its current Originals catalogue.

Olivia Deane, Analyst concludes: “As a global lockdown triggered a strategy change for commissioners, SVoD providers have turned their focus to unscripted content, which has been easier to make within Covid-19 constraints. However, despite an uptick in unscripted content, subscriber preference for scripted titles has remained strong. SVoD players face a delicate balancing act if they want to continue producing high volumes of Original programming, while meeting subscriber appetites for high-quality scripted content.”