SF Studios, a distribution and production company in the Nordics, has signed a new home entertainment distribution deal for DVDs and Blu-ray Discs with Sony Pictures Entertainment effective January 11th, 2021. The new deal covers feature films and TV series in the Nordic and the Baltic markets.

The agreement will further strengthen SF Studios’ home entertainment slate with popular content. Upcoming SPE titles include Ghostbusters: Afterlife, Peter Rabbit 2, Uncharted, the Sony Pictures Universe of Marvel Characters films Morbius, Venom 2: Let There Be Carnage and the third film in the Spider-Man: Homecoming series. The vast SPE catalogue includes titles such as Once Upon a Time in Hollywood, Blade Runner, Angry Birds, Moneyball, Men in Black, Outlander and The Crown, among many other new and library features and TV series. 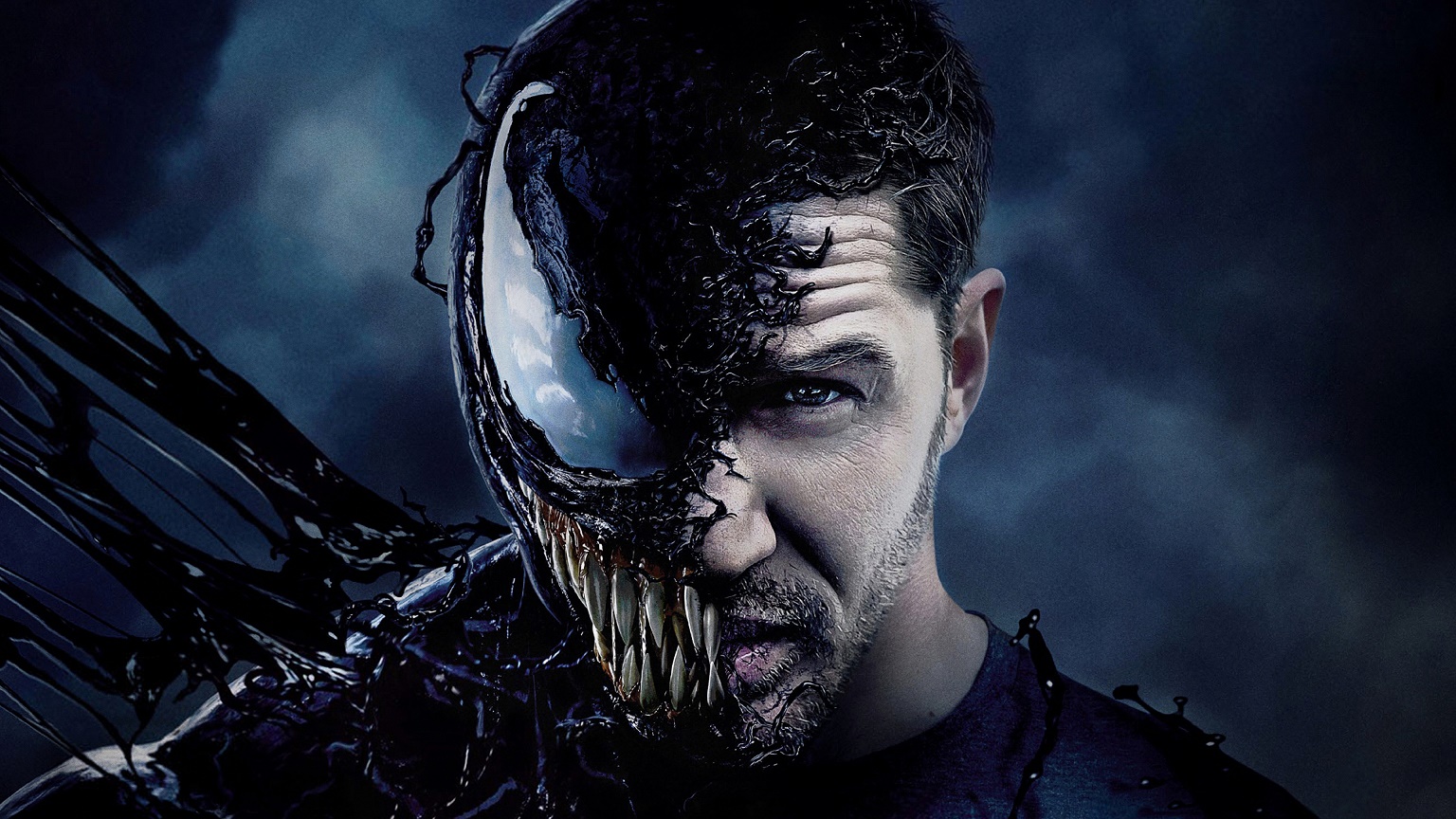 “We are incredibly happy and proud to have entered this agreement with Sony Pictures Entertainment”, says Martin Brandtler, Nordic Head of Home Entertainment Distribution at SF Studios. “We are very excited to be working with the Sony team and thrilled to be able to share Sony’s exciting content with consumers in the Nordics and the Baltics.”

Louise Emblem, VP Distribution & Networks, Nordics & Benelux, Sony Pictures says, “It is fantastic to be able to announce this new strategic partnership with SF Studios to distribute our physical home entertainment releases across the region. With the existing theatrical distribution arrangement between SF Studios and SPE in place, this is a natural next step between our two companies and is a great partnership to bring our feature and television titles, both current and future hits as well as the power of our library, to the Nordic and Baltic market.”