Lockdown gamers have seen the UK’s internet providers experience record broadband usage as a result of new Xbox consoles hitting the market and a new title in the Call of Duty games franchise.

BT, Virgin Media, TalkTalk, Vodafone, City Fibre and Zen Internet said they had all coped with the huge spike in demand on Novemeber 11th. Much of the activity was generated by video gamers downloading large files. 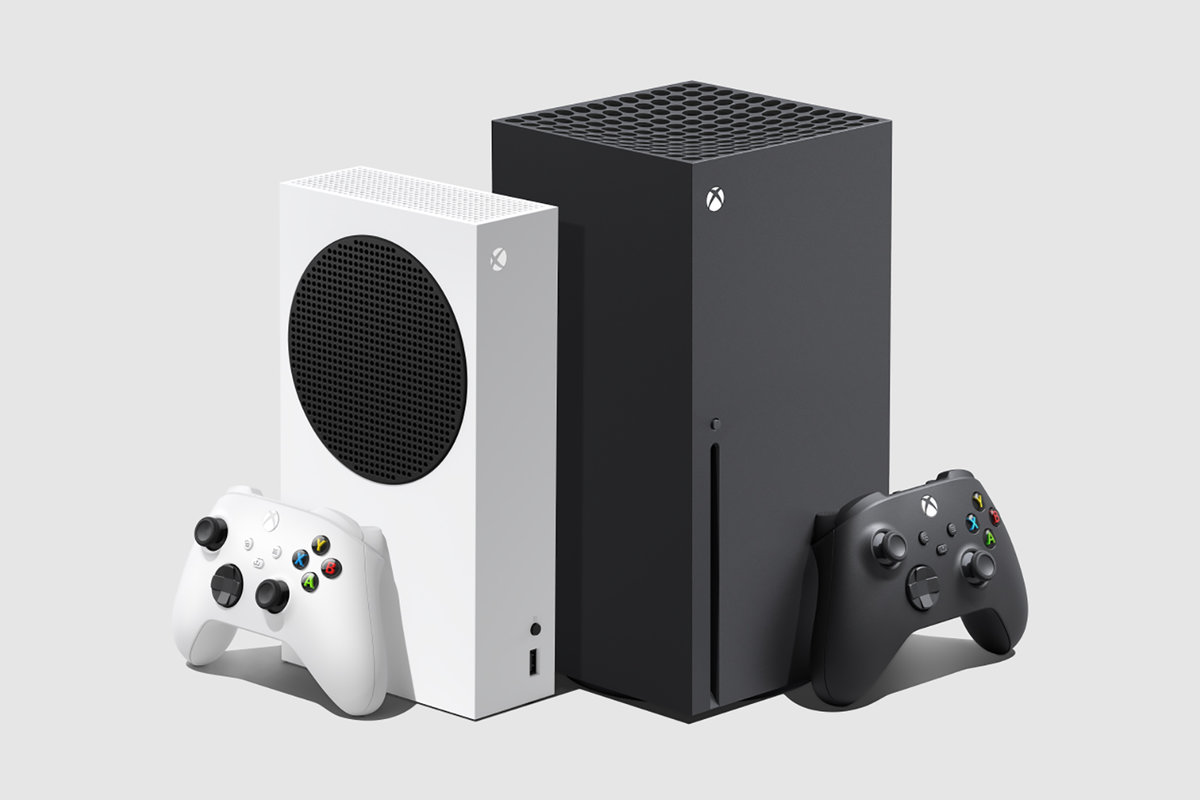 Many users throughout the country will have experienced slower speeds as a consequence of the high level of traffic.

The broadband providers will be tested again come November 19th when the PlayStation 5 conole launches in the UK.