Titled folklore: the long pond studio sessions, the performance was filmed in upstate New York in September, with each song from the folklore album performed live, and in order, for the very first time. The film will also reveal the stories and secrets behind all 17 songs. 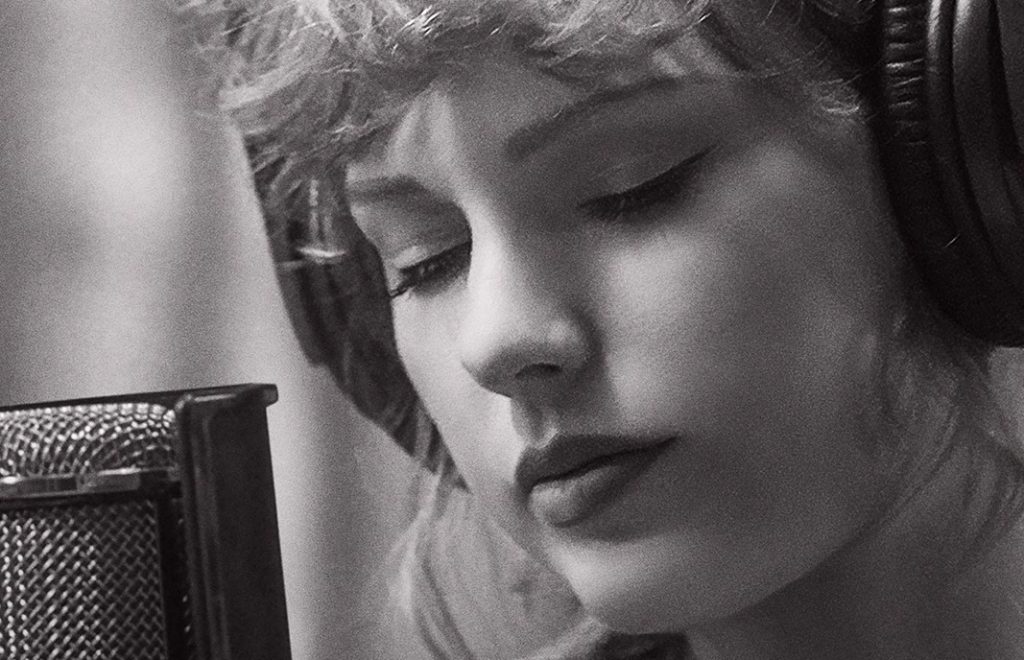 folklore: the long pond studio sessions was directed by Swift and filmed on 6 x Lumix S1H mirrorless cameras with Leica lenses embedded in the studio, along with a one Alexa LF with an Angenieux 24-290 on Motion Impossible’s AGITO with 30+ feet of curved track.