After We Collided launching on Amazon Prime Video 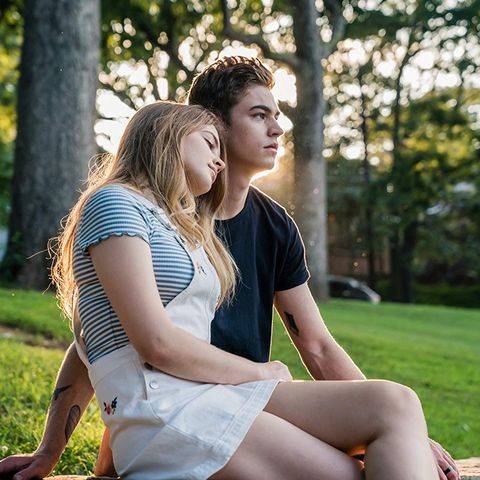 Amazon Prime Video has announced that the, After We Collided, the hit romantic drama movie starring Josephine Langford, Hero Fiennes Tiffin and Dylan Sprouse, will launch exclusively on Prime Video in the UK, France, Italy and Spain.

Coming just a few weeks after its theatrical release in the UK, Italy and Spain and for the first time ever in France on Prime Video. Prime members in the UK, France and Italy will be able to enjoy the film from December 22nd followed by Spain on January 1st.

After We Collided is the film adaptation of the best-selling novel of the same name which is the sequel to the young-adult publishing sensation After. The After franchise includes five books. Following the breakout success of the first film After, which debuted number one at the box office in 17 international territories, and with a mandate from feverish ‘Afternators’ for more films, producers quickly got to work on After We Collided, this time with Anna Todd writing the script in her debut as a screenwriter alongside Mario Celaya.

“We are excited to bring Afternators everywhere this highly-anticipated new movie from The After franchise,” said Chris Bird, head of content for Europe at Amazon Prime Video. “It’s a great opportunity for Prime members in Italy, Spain, France and in the UK to discover the second film of this worldwide young adult phenomenon.”