Nordic Entertainment Group (NENT Group), the Nordic streaming company, has secured the exclusive rights to show UEFA Champions League, UEFA Europa League and UEFA Europa Conference League football in Estonia, Latvia and Lithuania from the 2021/2022 season up to and including the 2023/2024 season.

NENT Group will launch its Viaplay streaming service in the three Baltic countries on March 9th 2021 as the next step in its global expansion, and the company says its acquisition of the rights to Europe’s leading club football tournaments represents a landmark in the Baltic streaming market. 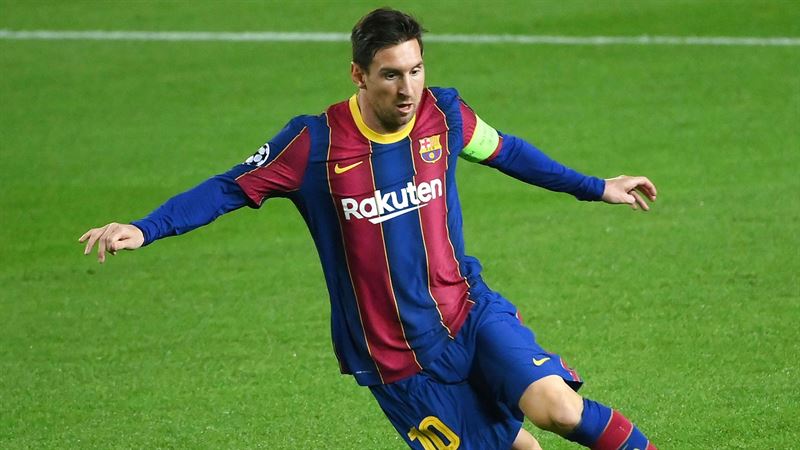 Every season, Viaplay will show 138 UEFA Champions League matches and 141 matches from the UEFA Europa League, Europe’s secondary club football tournament, live in the Baltic countries. In addition, Viaplay will offer 141 live matches from the new UEFA Europa Conference League, for which FK Panevėžys, FK Sūduva and FK Kauno Žalgiris (Lithuania) and FK Liepāja, FK RFS and Valmiera FC (Latvia), along with two Estonian teams, will enter qualifying in 2021. Selected matches from all competitions will be shown with local language commentary.

Anders Jensen, NENT Group President and CEO, commented: “Becoming the exclusive Baltic home of the world’s most prestigious club football tournament is a game changer. The UEFA Champions League is a truly global property and enjoys huge popularity in the Baltic countries. Viaplay’s compelling line-up of sports, films, series and originals will offer viewers in Estonia, Latvia and Lithuania something unique. We are coming to the region to excite, innovate and take leadership, and our subscribers can look forward both to live football of the highest calibre and further sports rights agreements.”

Guy-Laurent Epstein, UEFA Marketing Director, added: “NENT Group has been a long-standing and valued partner of UEFA for many years and we are excited to see this partnership now covering Estonia, Latvia and Lithuania. We look forward to the innovative ways in which NENT Group will make the UEFA club competitions available to football fans across the Baltic region.”

Viaplay will launch in the Baltic countries with a single package (including sports) priced at €9.99 per month. NENT Group has already secured the exclusive Baltic rights to Formula 1 motorsport, NHL ice hockey and Bundesliga football.