I Care a Lot heading to Prime Video UK 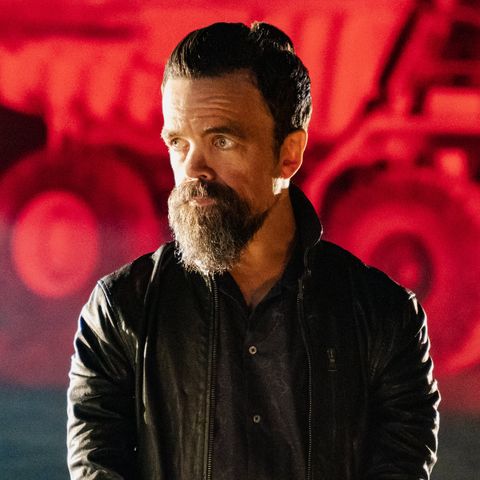 Following its critically acclaimed debut at the 2020 Toronto Film Festival, the dark comic thriller I Care a Lot, starring Rosamund Pike and Peter Dinklage will launch exclusively on Amazon Prime Video in the UK on February 19th.

The film is a Black Bear Pictures production, written and directed J Blakeson. STXinternational acquired international rights on the film, as part of its exclusive output deal with Black Bear.

The movie tells the story of Marla Grayson (Pike), a professional, court-appointed guardian for elderly wards whose assets she seizes and bilks through dubious but legal means. But when her latest mark turns out to have an equally shady secret of her own, and connections to a volatile gangster (Dinklage), Marla is forced to level up.