Even as award show viewership continues to decline, it’s clear that winning – and in some cases just earning a nomination – can be a major boost to home viewership. In the week following the Golden Globes, several movies and series saw a boost in US household viewership compared to the week before the ceremony, according to data from Samba TV.

Amazon Prime Video’s Borat movie sequel, which won the Golden Globe winner for best musical or comedy film and saw its star Sacha Baron Cohen take home best actor in a comedy, experienced a 168 per cent lift in household viewership compared to the week before. 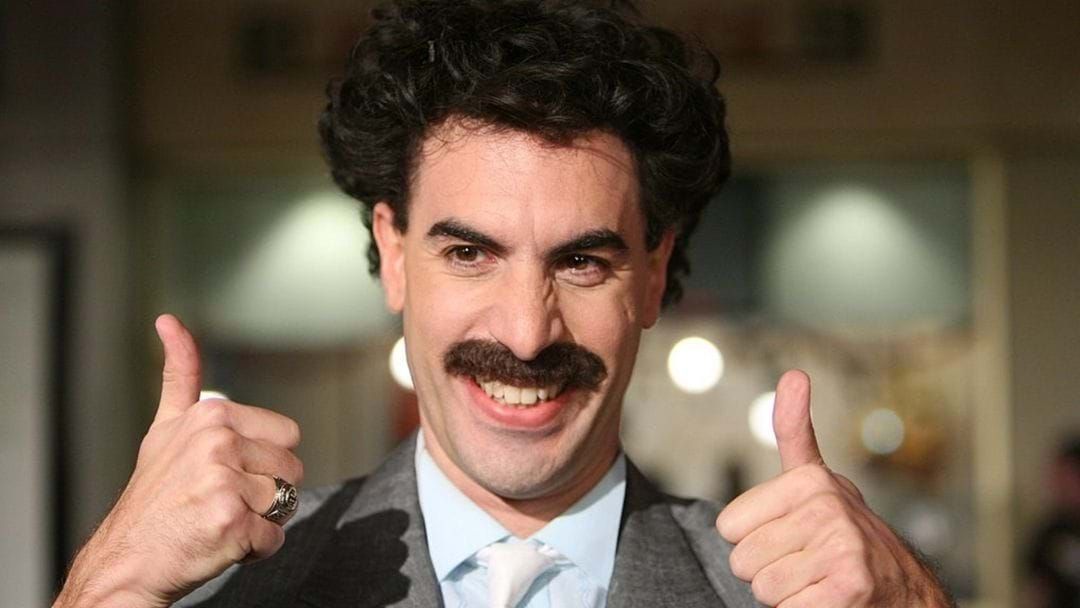 Several episodes of Amazon’s Small Axe series were up in viewership as well, especially after John Boyega won Best Supporting Performance in a Series, Miniseries or Television Film.

And despite not winning for any of its 4 nominations, household viewership soared for HBO’s The Undoing following the Golden Globes.