Starting on April 1st, Dizi, which broadcasts a number of popular Turkish series, will be available on Vectra and Multimedia Polska in the Gold Package and the MaxBox Package, respectively. Dizi will ultimately be available through other operators in the region.

Launched in April 2019, Dizi currently reaches 25 million households worldwide in 81 countries. The new Polish feed of Dizi is tailored to the preferences of the Polish viewers and the schedule will initially include International Emmy Award nominated series Black Money Love and 20 Minutes among other hit series like Ezel, Karadayi, Kurt Seyit & Shura, Red Scarf and Moms and Mothers. Dizi will broadcast Turkish series 24 hours a day, seven days a week in HD with Polish voiceovers.

“We are excited to launch Dizi in Poland, which will delight quality drama fans in the country with its specially-curated programming that features some of Turkey’s most popular and critically-acclaimed productions,” commented Berk Uziyel, CEO at SPI International.

“Dizi is the essence of everything that is best in Turkish series and our response to the phenomenon of production from the Bosphorus in Poland. Dizi will broadcast only carefully selected titles that are very popular among viewers around the world and are taking new markets by storm. Today, Turkey is a series empire, and we–due to the pedigree of our majority shareholder SPI International–have access to the best Turkish content. We intend to use this to build the market position of Dizi in Poland,” added Bogusław Kisielewski, President of Kino Polska TV. 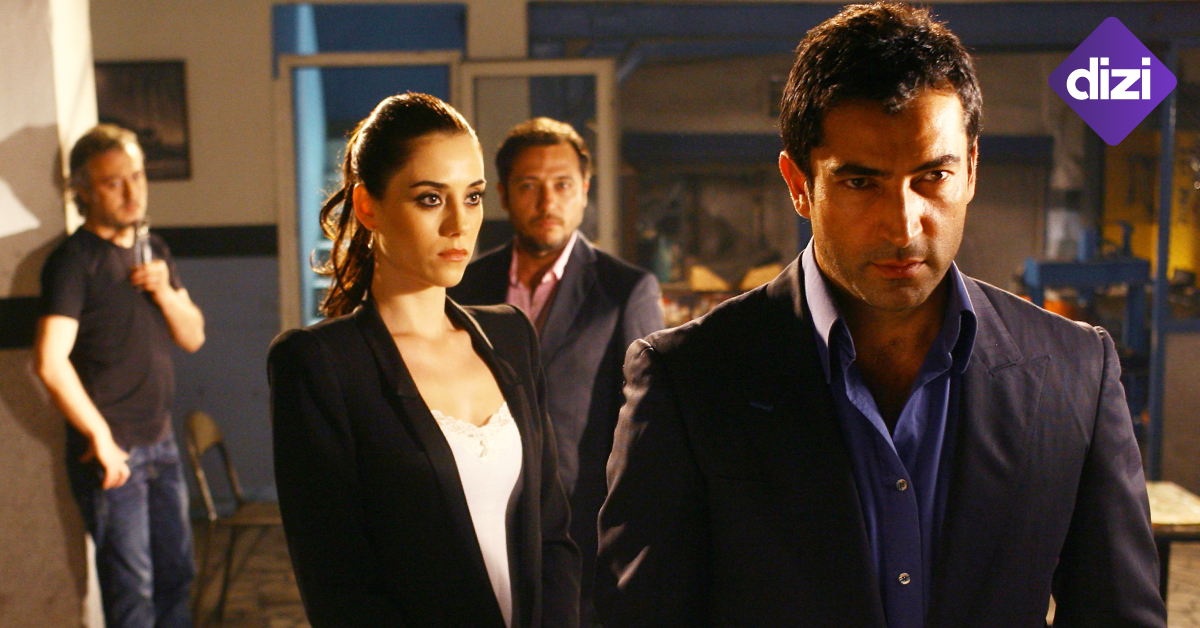 “We carefully analyse the preferences of our customers in order to best match the offer to their needs and preferences. We know how popular Turkish series are in Poland. The phenomenon of these productions could not escape our attention. We are glad that on April 1st, we will be the first to offer our clients access to Dizi and its rich collection of Turkish hits,” comments Małgorzata Wojtaszko, Head of Content at the Vectra Group.

“Vectra and Multimedia Polska is the first step in building the Dizi distribution in Poland. We also talk to other operators, because we want the channel to reach as many households in the country as possible. Dizi is a unique product, the only one entirely filled with Turkish premium content, so we are convinced that it will be very popular with Polish viewers,” says Jacek Koskowski, General Director Sales & Distribution Poland at Kino Polska TV.