Sky to air Friends: The Reunion in UK

Friends: The Reunion will be available exclusively on Sky and streaming service NOW in the UK & Ireland. The TV special will air on demand from 8am on May 27th, and on Sky One at 8pm on the same day.

The long-awaited get together will see Friends stars Jennifer Aniston, Courteney Cox, Lisa Kudrow, Matt LeBlanc, Matthew Perry, and David Schwimmer return to the iconic comedy’s original soundstage, Stage 24, on the Warner Bros Studio lot in Burbank for an unscripted celebration of the iconic sitcom, which remains one of the most-watched shows in the world despite its final season airing some 17 years ago. 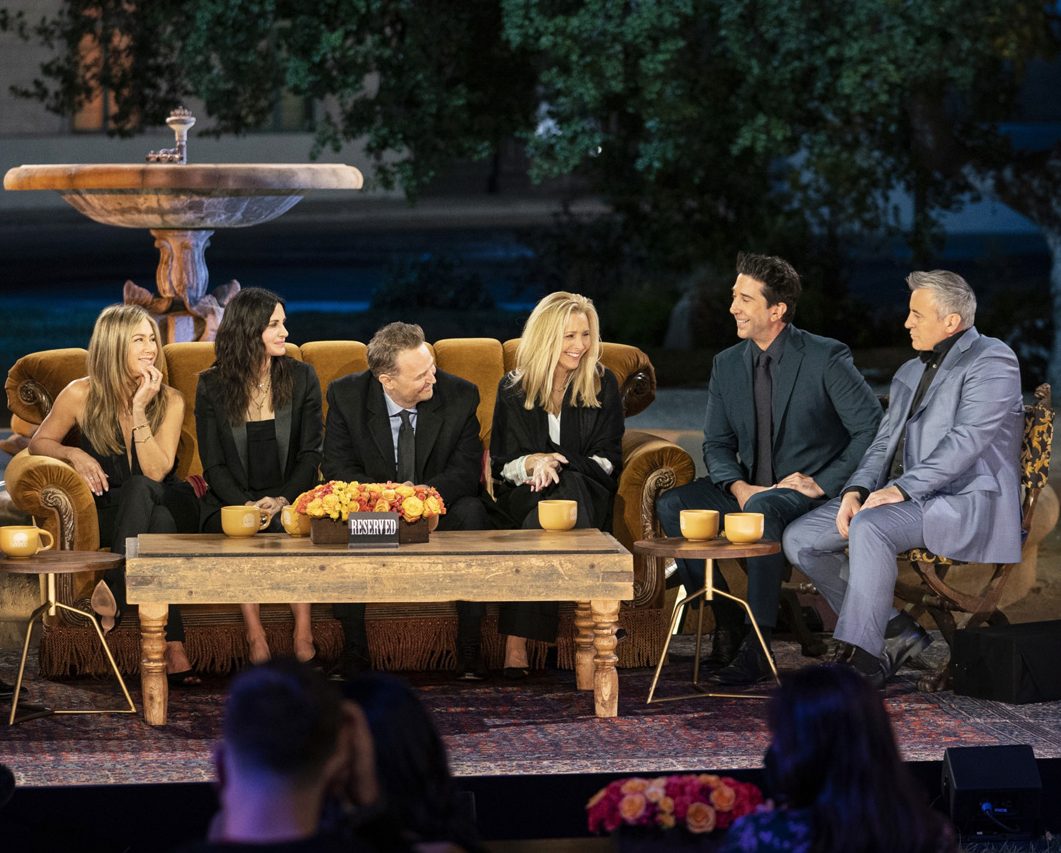 To celebrate the reunion, Sky Q is adding over 10 iconic quotes from the show to its voice control function. Users can say “I’ll be there for you”, “We were on a break”, “Pivot! Pivot! Pivot!”, “Friends Reunion” and more into their Sky Q voice remote on May 27th.

Friends: The Reunion will be available in all Sky territories.