British rally fans can continue to follow the FIA World Rally Championship on BT Sport until 2024 under a new 3-year agreement between the broadcaster and WRC Promoter.

The network has screened the WRC since 2014, tracking the rise of young British drivers like Elfyn Evans and Gus Greensmith to become established stars of the WRC line-up.

BT Sport will screen every round of the championship live. The new deal kicks in next season, when the WRC launches an new era of hybrid-powered cars from Evans’ Toyota Gazoo Racing squad, Greensmith’s M-Sport Ford team and Hyundai Motorsport. The broadcaster will cover every stage from every championship round as it happens. In additions fans will enjoy expert analysis from rallies, key interviews with the top stars and behind-the-scenes features. A pre-event magazine show, daily highlights capturing all the twists and turns on the leaderboard and a post-rally review programme are also part of the extended agreement. 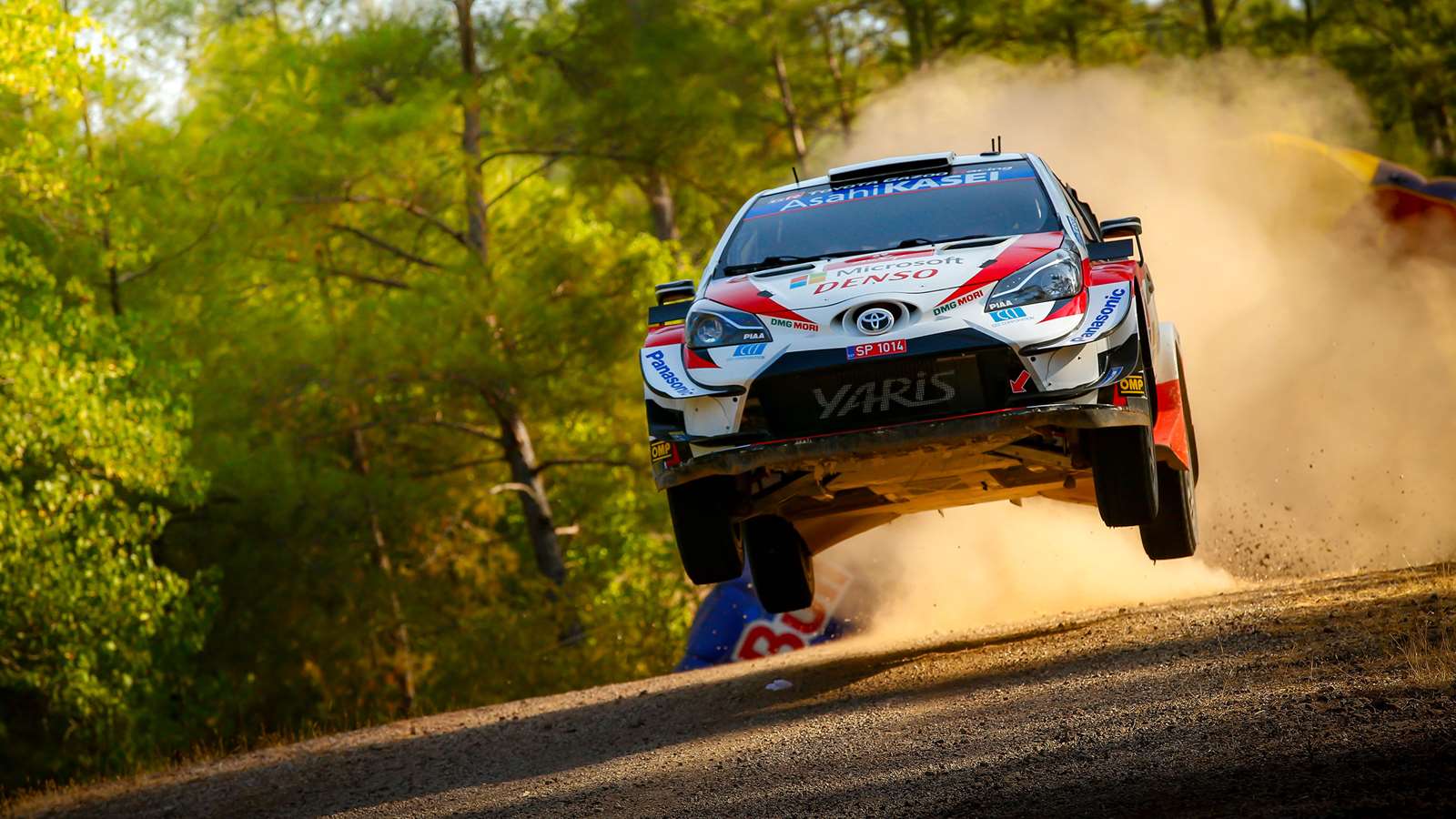 “British rally fans have celebrated some stellar moments over the years, cheering on as they watched TV coverage of Colin McRae and Richard Burns bringing WRC championship glory to their shores,” said Philipp Maenner, media rights director at WRC Promoter.

“Now a new generation of British drivers is focused on emulating those amazing achievements. I’m delighted that, as the WRC travels the globe to compete in picture-postcard locations and gruelling conditions, BT Sport will continue to screen the thrills and spills from every round. The introduction of sustainable hybrid technology next year for the WRC’s headline category marks one of the biggest milestones in the sport’s history and this extension means British fans will be right there from the beginning.”

Rachel Knight, Sports Rights Director, BT Sport, added: “Today’s news not only extends our successful long-term relationship with WRC Promoter, it builds on our existing motorsports coverage of Moto GP, Extreme E and Moto E. BT Sport is passionate about sustainability and we aim to become one of the greenest broadcasters globally, so we welcome the chance to showcase WRC’s landmark hybrid evolution from 2022.”