Sky One rebranding as Sky Showcase

Sky is axing the Sky One channel brand and replacing it with a new flagship brand, Sky Showcase. Sky One launched across Europe in April 1982 and is the oldest non-terrestrial TV channel in the UK.

The pay-TV broadcaster has additionally announced that it will be launching a new linear channel called Sky Max. 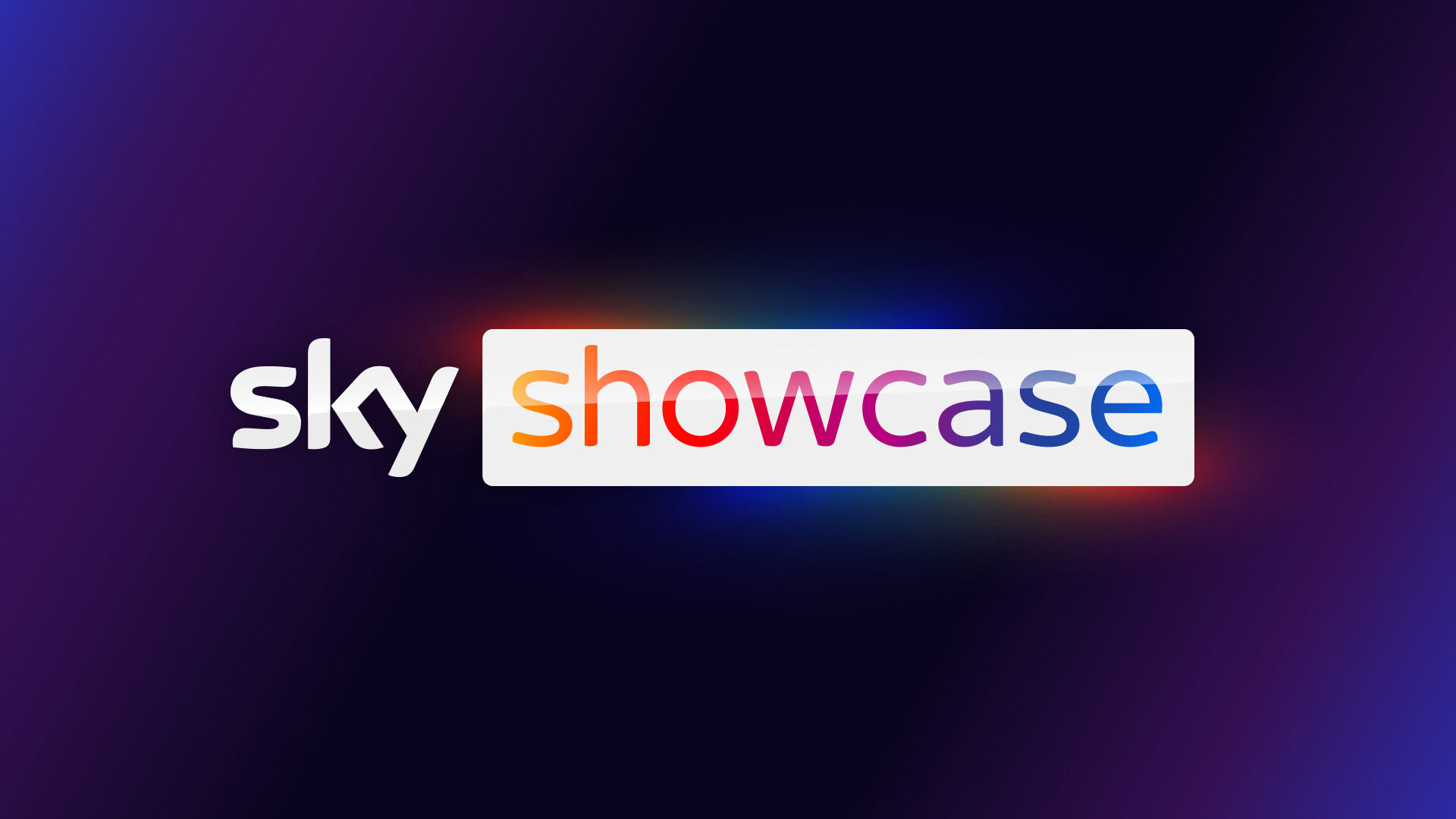 Sky Max will be a linear channel and on demand service, and the new home for Sky’s blockbuster entertainment, including some Sky favourites such as original dramas A Discovery of Witches and COBRA and original comedy entertainment including panel shows like A League of Their Own and the return of Never Mind The Buzzcocks.

Sky will also be updating Sky Comedy so it becomes the home of Sky Original Comedy including shows such as Code 404 and Hitmen Reloaded, that were previously on Sky One, alongside the Best of US comedy such as The Office US, PEN15 and Miracle Workers.

Sky Atlantic will remain the exclusive home of high-concept original dramas such as Landscapers, I Hate Suzie, Gangs of London and Chernobyl, as well as being the home of drama from HBO and Showtime.

The changes will come into effect from September 1st.

Zai Bennett said, MD of Content Sky UK & ROI, commented: “In this golden age of television, the sheer volume of incredible programming can be overwhelming. Over the last 12 months we’ve been making it easier for people to find what they want to watch. From September those looking for the very best of Sky will find it at the top of their programme guide on Sky Showcase, while Sky Max will become the new home of blockbuster entertainment joining the host of genre-led channels launched in the past year – so whether you’re in the mood for true crime, a documentary or just a laugh there’s always a channel to suit. And if you’re not sure what to watch Sky Showcase will curate some of the highlights from our line-up so you can find something new to watch.”

The channels will be available to Sky customers at no extra charge. They will also launch on streaming service NOW and on Virgin and BT.

Sky’s entertainment channels, including their EPG slots from September 1st, are: