The partnership will expand the distribution of the team’s branded sports streaming channel making the team more accessible to North American fans than ever before. Real Madrid TV will feature thousands of hours of fan-centric football content leading up to the 2021-2022 season and will also feature 2-3 matches per week once the season kicks off.

The service will be available in the US & Canada for linear and AVoD platforms on connected TVs, digital set-top boxes, media-streaming devices, as well as the web.

The streaming channel is the latest addition to Cinedigm’s roster of channels currently live across the broader OTT landscape on distribution partners including The Roku Channel, Pluto TV, Samsung, TCL, Tubi and many more. 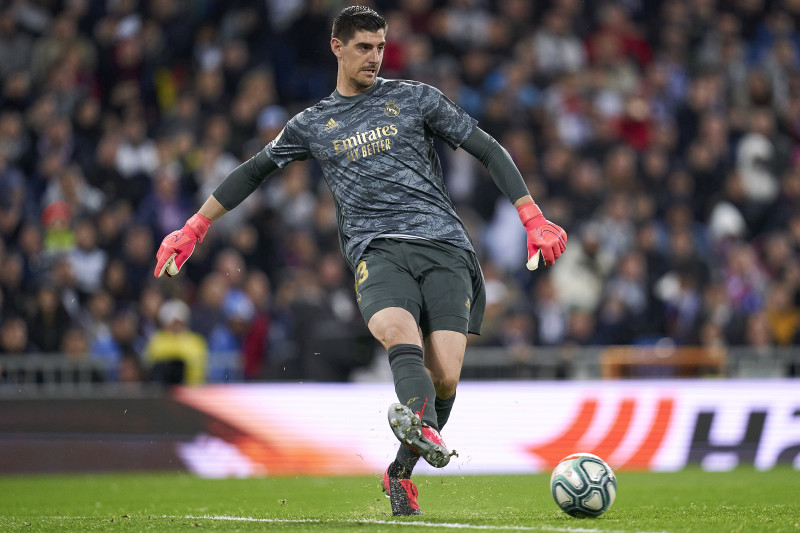 The deal was negotiated by Josh Thomashow, Executive Director, Acquisitions of Cinedigm, and SPORTFIVE on behalf of Real Madrid.

“Soccer is the most popular sport in the world with an extreme level of fandom,” said Erick Opeka, President of Cinedigm Digital Networks. “Partnering with Real Madrid, and giving this global club an exclusive home to many of the biggest OTT distribution partners in North America, will allow viewers to experience never before released content in the United States. Fans will feel like they are part of all the action with interviews, matches and news they can’t get anywhere else, and content will be refreshed weekly to keep fans engaged.”