Redbox, the entertainment company, and Laugh Out Loud (LOL), the global multi-platform comedy brand founded by Kevin Hart, have announced a content deal to bring more than 100 hours of stand-up specials and television shows to Redbox’s free AVoD. These titles will be available through the Redbox streaming app via the LOL! Network, which is available on a range of devices in the US, including Roku, Vizio, Samsung, LG, Xbox, iOS, and Android. 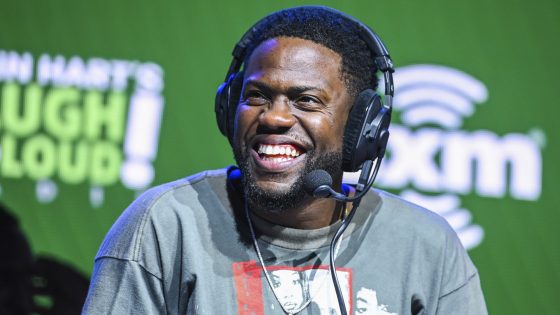 “Laugh Out Loud has an amazing collection of comedy specials and movies that will entertain our viewers for hours and hours on end,” said Chris Yates, General Manager, Redbox On Demand. “Kevin has created a media powerhouse and we’re excited to add Laugh Out Loud’s amazing and hilarious content to Redbox On Demand.”

“Our goal at Laugh Out Loud has always been to be where the audience is. We are comedy in color wherever, and whenever, our audience wants or needs a laugh,” added Laugh Out Loud CEO, Jeff Clanagan. “Redbox has been a dominant force in home entertainment for years, and we’re excited to partner with Redbox to bring our catalogue of original series, stand up specials, and movies to millions of households throughout the country.”