RTL Group has announced that its global content business, Fremantle, has completed the sale of its 100 per cent shareholding in Ludia to US-based mobile entertainment company Jam City for $165 million (€139 million).

In 2009, Fremantle acquired an initial stake of 29 per cent in Ludia, before increasing its shareholding to 100 per cent between 2010 and 2014 for a total consideration of €33 million. Under Fremantle’s ownership, Ludia has achieved substantial growth, doubling its revenue since 2013.

In a press statement, RTL Group said: “The sale of Ludia – one of Canada’s leading mobile video game companies – is consistent with [our] strategy of three priorities: core, growth, alliances & partnerships. The strategy includes continuously reviewing [our]portfolio and growing [pur] European digital businesses in the areas of streaming and advertising technology, alongside [our] global content business, Fremantle.” 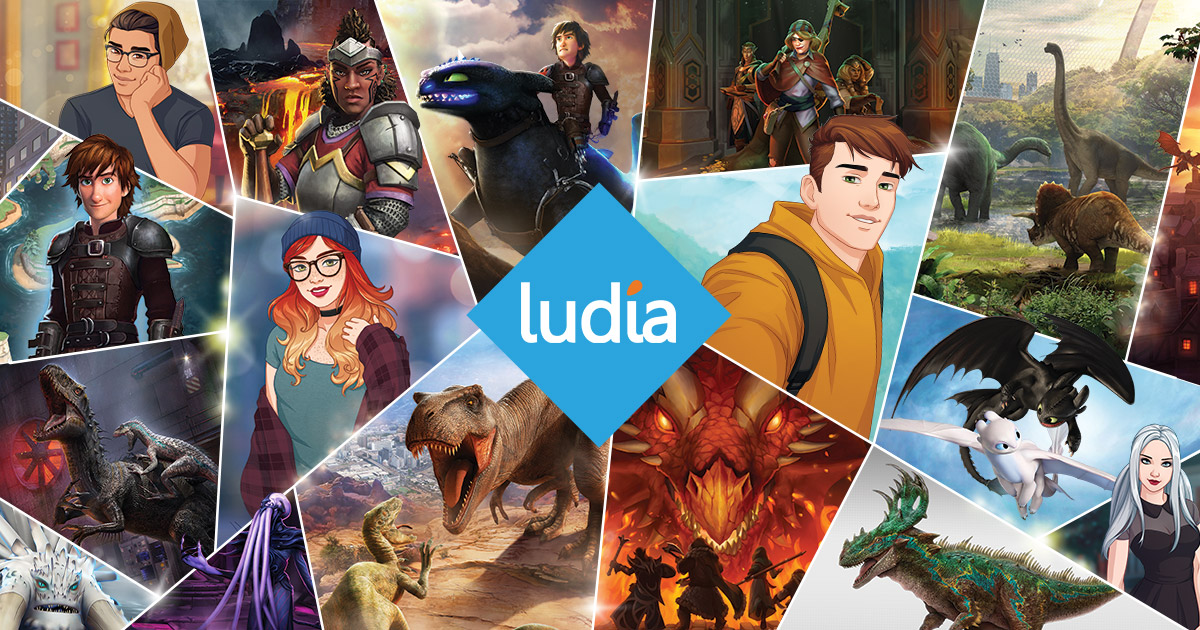 In August 2021, RTL Group announced that it aims to increase Fremantle’s full-year revenue to €3 billion by 2025. To reach this target and to keep up with the increasing demand for content, RTL Group says it will significantly invest in Fremantle – both organically and via acquisitions – in all territories across scripted, non-scripted as well as factual shows and documentaries.