Internet security advisory firm Techshielder has analysed the most pirated films over the last year to find out how much piracy cost Hollywood.

Action films appear to be a big hit amongst online pirates, as this is the genre that has seen the biggest number of illegal downloads tied with the biggest amount of money lost; a total of 3,102,027 downloads led to £20,938,682.25 lost which is by far the highest toll in Techshielder’s ranking.

It may be as  result of Vin Diesel’s charms or the fact that Fast & Furious has had a cult following for two decades now, as despite the increasing threat of digital piracy with a colossal loss for the film industry as a consequence, the latest film F9: The Fast Saga earned £464,211,288.80 since its release in May of  2021.

Whilst the blockbuster is still to be seen on the silver screen in recently reopened cinemas, the film has already been pirated 102,636 times piling up to a loss of £692,793.00. 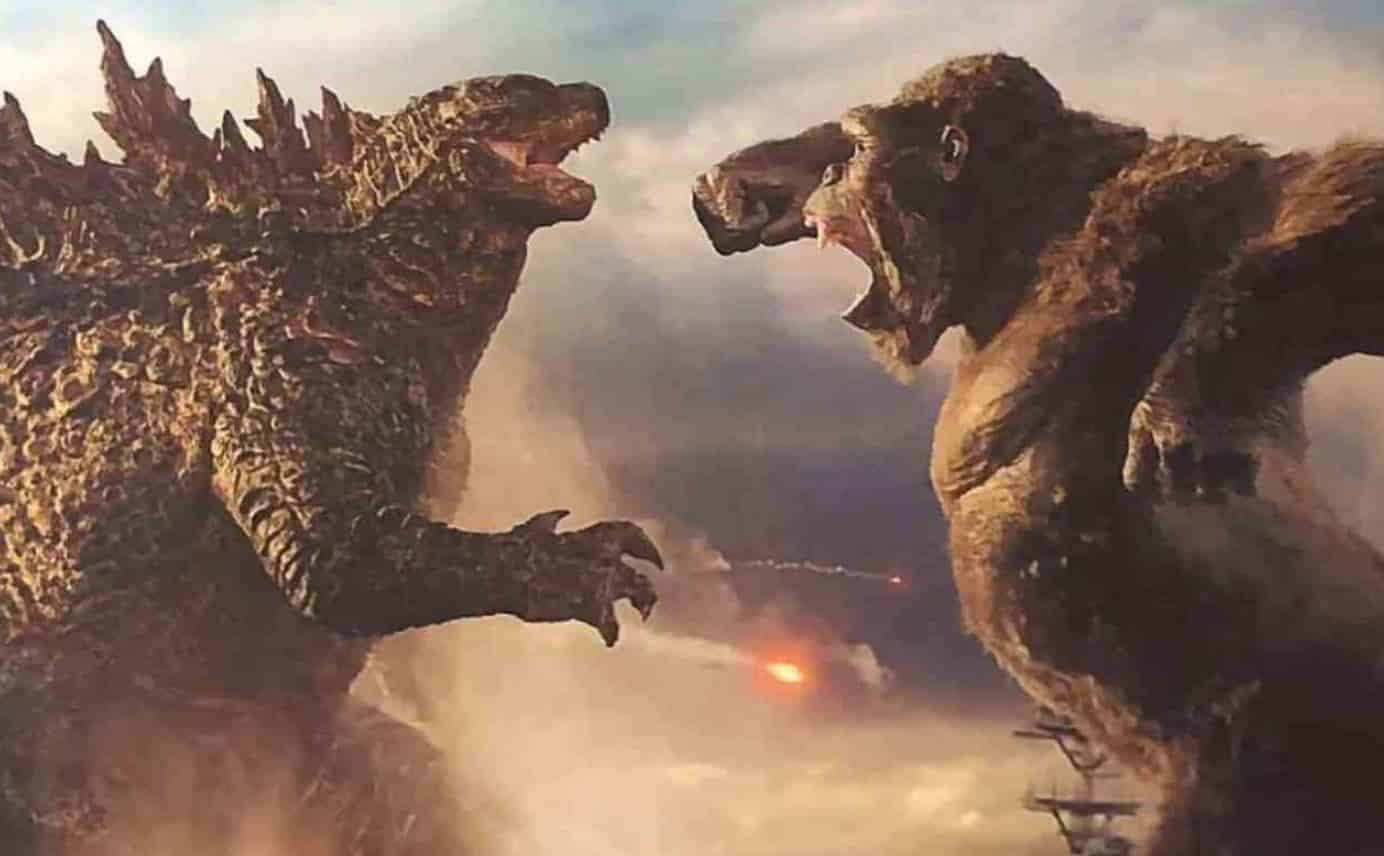