US TV station streamer Locast has been ordered to close its operations permanently.

The service had previously been ordered to suspend all operations, but now a New York federal court has ordered a permanent injunction that bans Locast from operating.

The owners of the major broadcast networks in the US – namely ABC, CBS, NBC and Fox – had sued Locast in 2019, saying the service violated their copyrights, and demanded the service be shut down. 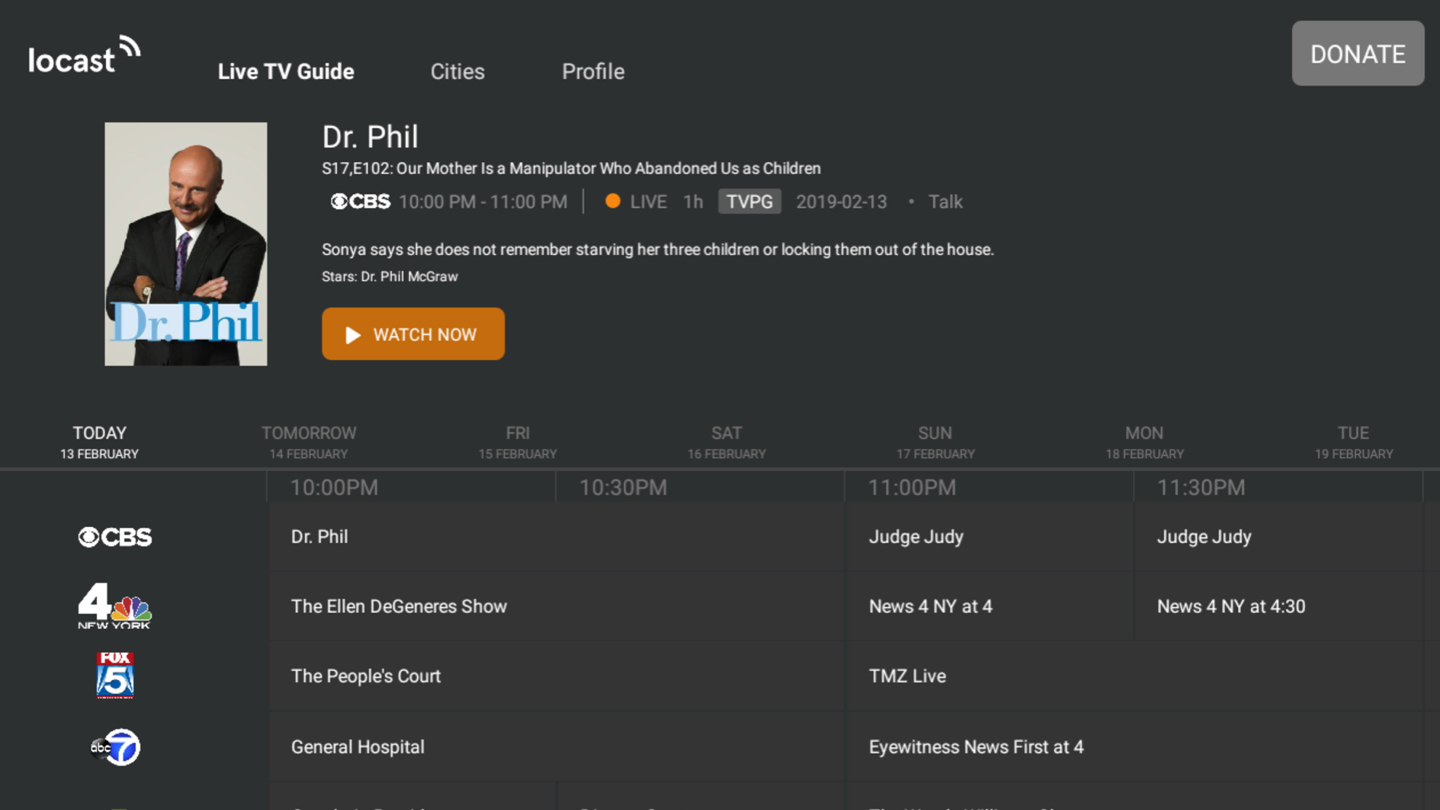 Locast believed it circumvented retransmission laws by being a non-profit organisation. Whilst Locast was free to use, viewers who didn’t pay $5 a month would get an ad every 15 minutes asking for a donation.