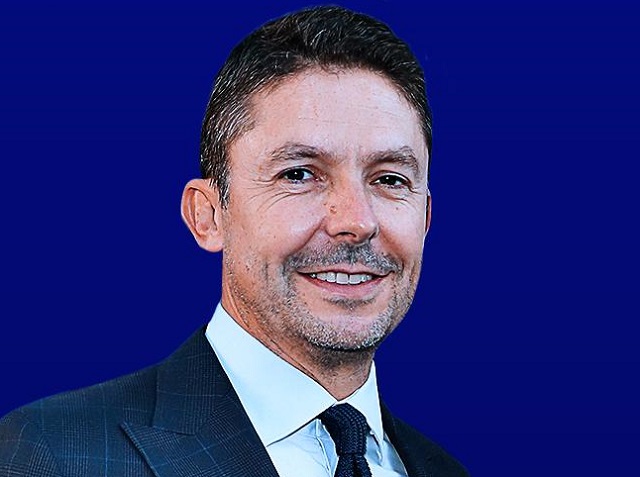 Francis is well known for his 20 year spell at Sky Sports. He served as Managing Director for over a decade, where he grew the channel offering from five to 11, adding premium sports such as F1 and NBA to the portfolio, while also increasing the number of Premier League matches. He also oversaw developments in 3D, 4K, virtual reality, and the continued growth of Sky Sports’ digital and social presence.

Francis said: “I’m proud to be joining the team at IMG at such a pivotal moment in the sports industry. As consumption habits continue to change, the offering we’ll debut will help teams, leagues and federations reach new and existing fans in creative and compelling ways. IMG is the industry standard for sport production and I’m really excited to join such an exceptional team.”

Adam Kelly, co-president of media and events at IMG, added: “Barney is a transformative hire for our media business. As a key member of my leadership team, he will play a catalytic role in our strategic growth and development plans as we evolve our model to better empower rights holders to develop and deliver innovative, multiplatform content that engages fans directly. His pedigree, drive and exceptional reputation are undeniable, and we are excited to welcome him to IMG.”

Francis will start his new role in early November.