BritBox UK has announced that first TV series from celebrated writer Irvine Welsh, Crime, will be available as a box set exclusively to stream on BritBox from November 18th.

Crime tells the story of Detective Inspector Ray Lennox, played by Scott, in a city on the edge of the abyss. Lennox is a man whose clear sight is not always a blessing. A girl goes missing. A town is in fear. A police department fights with itself. A hero is lost; tortured by his own demons and all the while, watching, waiting, a brutal killer is poised to strike. 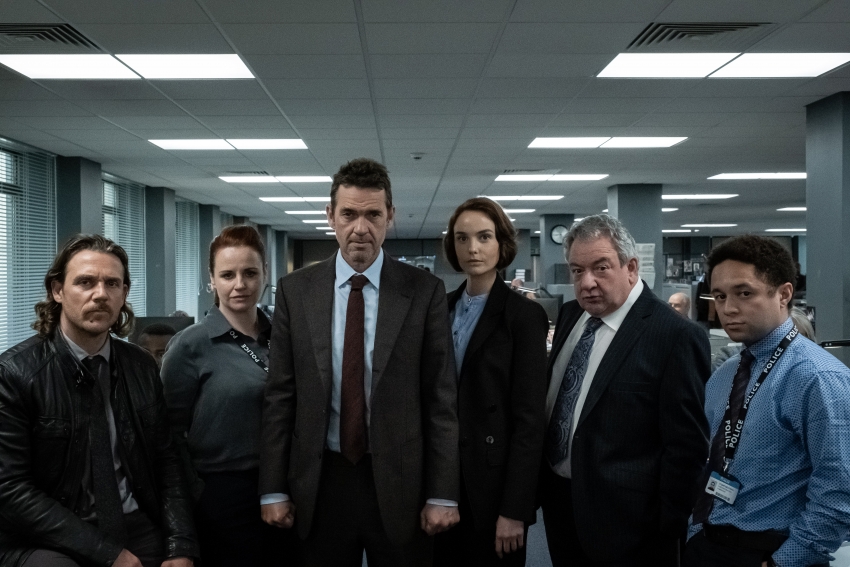 Crime is produced by Buccaneer Media and Off Grid Film and TV. Based on his best-selling novel, Crime is adapted by Welsh alongside his long-standing screenwriting partner Dean Cavanagh (Creation Stories).