WWE has announced that Xia Li will make her much-anticipated debut during this Friday’s SmackDown (December 10th), live on BT Sport.

Xia Li is the first female Chinese WWE Superstar on SmackDown – and the first Chinese woman to ever compete in a WWE ring. This Friday will be her on-screen debut since being drafted to the brand in October. Fans can expect to see Xia Li embody her role as a ‘Protector’ of those who have been wronged. 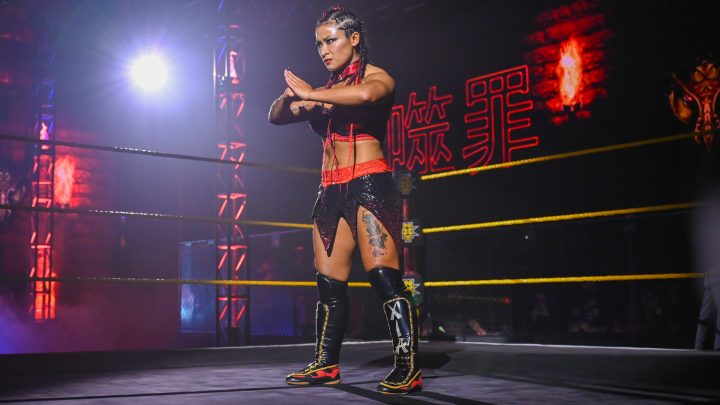 SmackDown airs live at 1am every Saturday morning on BT Sport in the UK. Fans can also watch live broadcasts of Raw and NXT during the week on the same channel.