Paramount+ is rolling out its own linear channels feature that offer a range of movies and TV series. The new Live Channels feature offers 18 curated 24/7 playlists.

Tom Ryan, president and CEO of ViacomCBS Streaming, commented: “Even in the era of on-demand, there is clearly a strong consumer appetite for reimagined linear channels that provide effortless, lean-back entertainment. Inspired and informed by the winning model Pluto TV pioneered and popularised, these highly curated channels underscore the power of our unified streaming organisation and serve as a product differentiator in the SVoD space, by offering subscribers yet another way to experience and discover programming on Paramount+.” 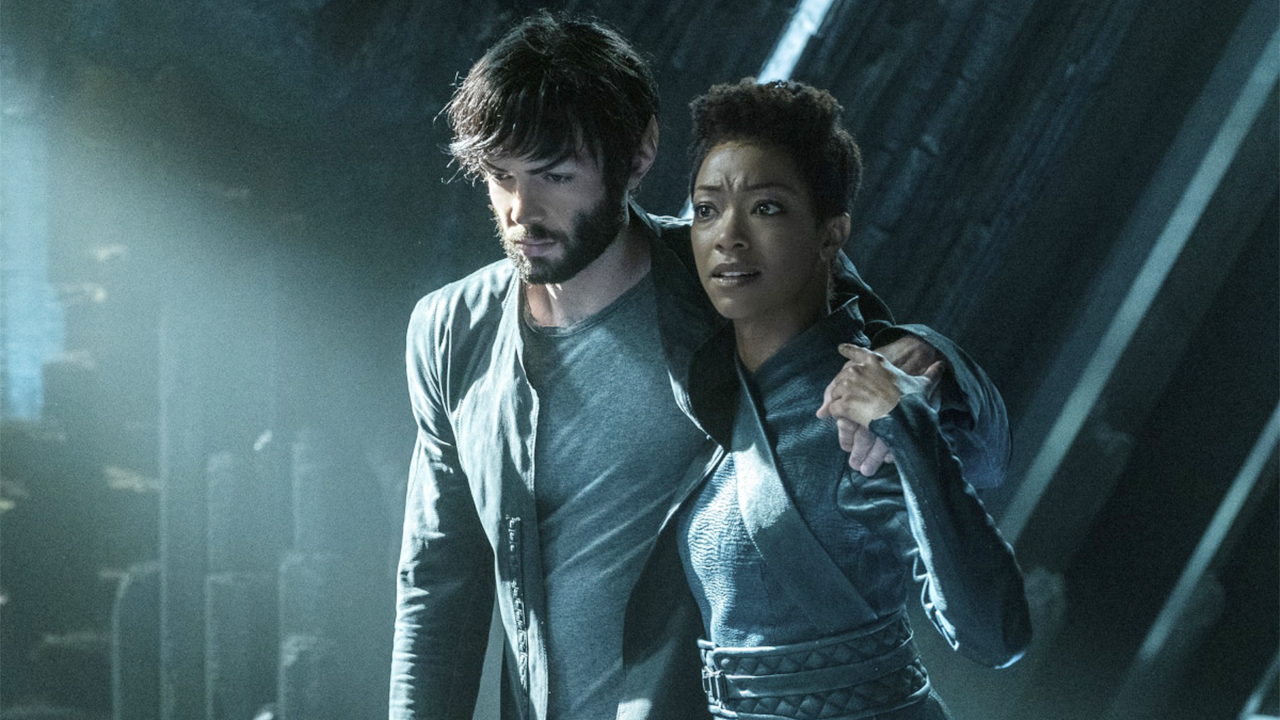 24/7 Laughs — A destination for comedy content from popular series such as Hot In Cleveland, Reno 911 and Tosh.O

Adult Animation — Genre-defining series such as Beavis and Butthead, Daria and Celebrity Deathmatch

All Day Drama — The best in drama, including everything titles such as The Twilight Zone, Evil and The Guardian

Black Voices — A celebration of Black voices and stories with a collection of popular series such as The Game, The Neughbourhood and Key & Peele

History & Undiscovered — A curated selection for historians from the Smithsonian Channel

Kids & Family Fun — A destination for the whole family to enjoy favorites such as Henry Danger, iCarly and Zoey 101

Reality TV: Competition — A collection of episodes from the popular reality TV series

Reality TV: Shores — Hours of content from the realist franchise,

The Challenge — The best moments from the hit reality series,