beIN Media Group, the global sports and entertainment broadcaster, and its flagship sports channel beIN Sports, revealed that it has achieved record-setting viewership figures of over 450 million cumulative views during the FIFA Arab Cup Qatar 2021 that was held from November 30th to December 18th 2021.

In a move to make such a regionally important tournament accessible to fans, beIN made the Arab Cup matches available FTA on its channels beIN Sports 1 and beIN Sports 2, in 24 countries across the MENA region, and on YouTube in 33 countries. 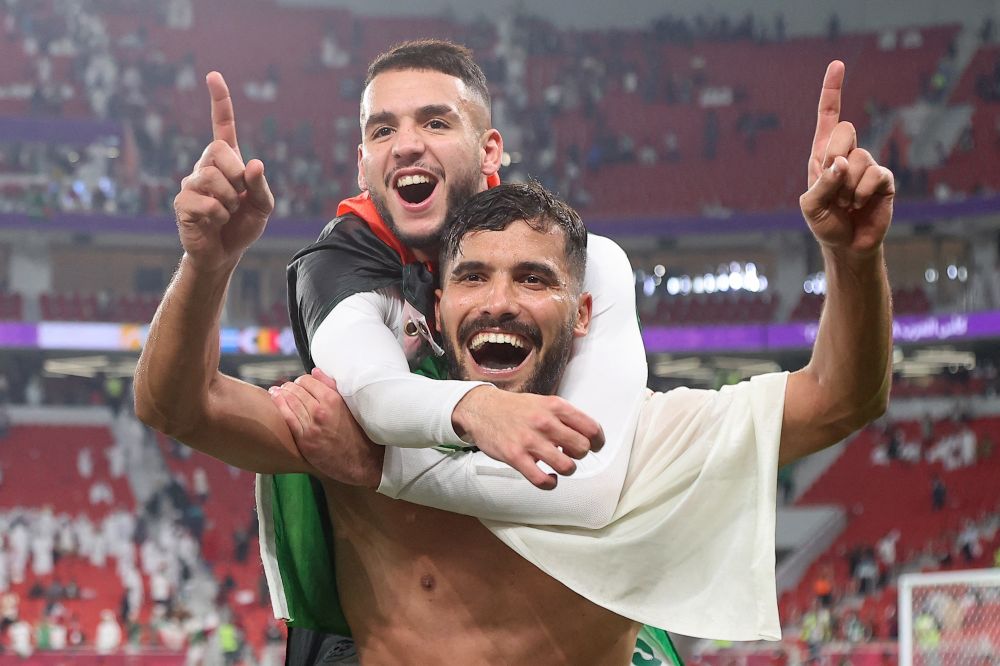 The number of viewers on beIN Sports 1 and beIN Sports 2 on YouTube hit record levels, with a total number of 79 million cumulative views for live streams. The final match between Algeria and Tunisia set a record in Europe, Middle East, and Africa, with 2.3 million concurrent viewers. beIN digitally broadcasted the final in the Middle East and North Africa region in addition to France, Turkey, New Zealand, Hong Kong, Singapore, Timor Leste, Cambodia, Laos and the Philippines.

Mohammed Al-Bader, MD of beIN Channels, MENA, said:“We are pleased that our exceptional coverage of the FIFA Arab Cup Qatar 2021 has reached outstanding viewership in MENA. This achievement is also a testament to our excellent programming and reflects the popularity of linear TV in MENA. We look forward to continuing to deliver exciting sports tournaments to our viewers and subscribers this year, starting from TotalEnergies Africa Cup of Nations, Cameroon 2021 and concluding with the highly-awaited FIFA World Cup Qatar 2022”.

Al-Bader added: “The Arab Cup capped an incredible year for beIN Sports, with over 1 billion cumulative views on beIN Sports during the Euros. It also served as a prime opportunity to test our readiness for the FIFA World Cup Qatar 2022, in which two-thirds of the world’s population will be able to watch the games during prime time”.