To launch Sir David Attenborough’s new series, The Green Planet, BBC Creative has transformed Green Park Tube station in London into an otherworldly experience for commuters that welcomes them into the world of plants.

BBC Creative, the BBC’s in-house creative agency, has rebranded part of the station ‘Green Planet’, creating an immersive experience for passengers that showcases a wide spectrum of amazing plant life.

The campaign sees every poster space across the southbound Victoria line platform transformed into dramatic imagery of plants which star in the series, from carnivorous underwater life forms to humanoid desert cacti, alongside two digital screens that show the trailer from the five part series, which launched on January 9th on BBC One and BBC iPlayer.

Stuart Gittings, Creative Lead, BBC Creative, says: “Our goal for [the campaign] was to showcase the series’ most otherworldly plantlife in the most immersive way possible, so taking over a piece of London’s iconic Underground presented an unmissable opportunity to bring our audience into their world.” 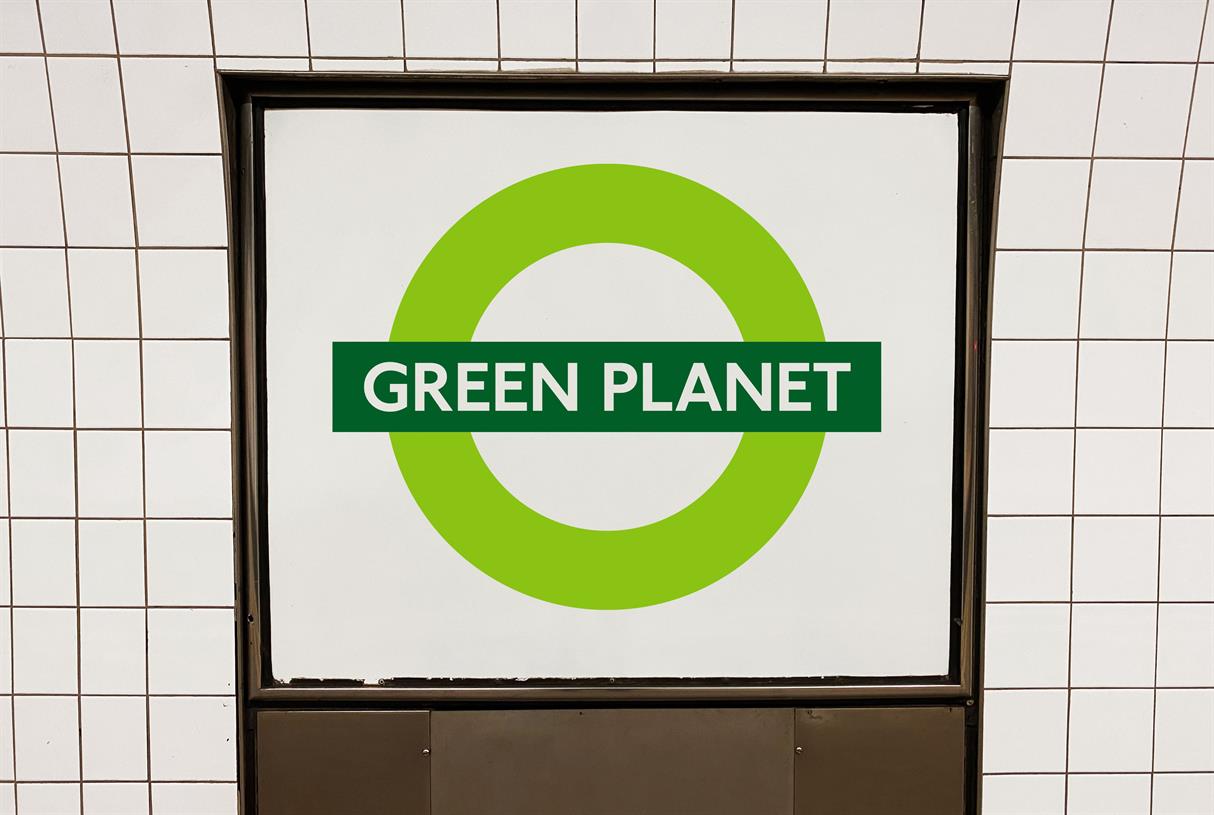 Johnny Ace, Design Director, BBC Creative, added: “We looked to our favourite science fiction films for inspiration with these designs. Each poster focuses on a single plant species, and we’ve composed them like portraits of strange creatures from another world. Taking over a whole platform of Green Park station has been huge, and one of the most ambitious projects BBC Creative has ever undertaken.”

Attenborough has also narrated a special episode of Hey Duggee to share the wonder of plants and The Green Planet. Regular narrator Alexander Armstrong is joined by Attenborough, who helps Duggee and the Squirrels to understand that plants, including trees, are some of the most important living things on Earth – in a special guest appearance.