Comcast and ViacomCBS have appointed Monty Sarhan as CEO of SkyShowtime – their SVoD joint venture scheduled to launch in more than 20 European territories later this year.

Sarhan most recently served as senior VP of content acquisition at Comcast Cable, and is set to take up his new London-based role later this month, pending regulatory approval for SkyShowtime. 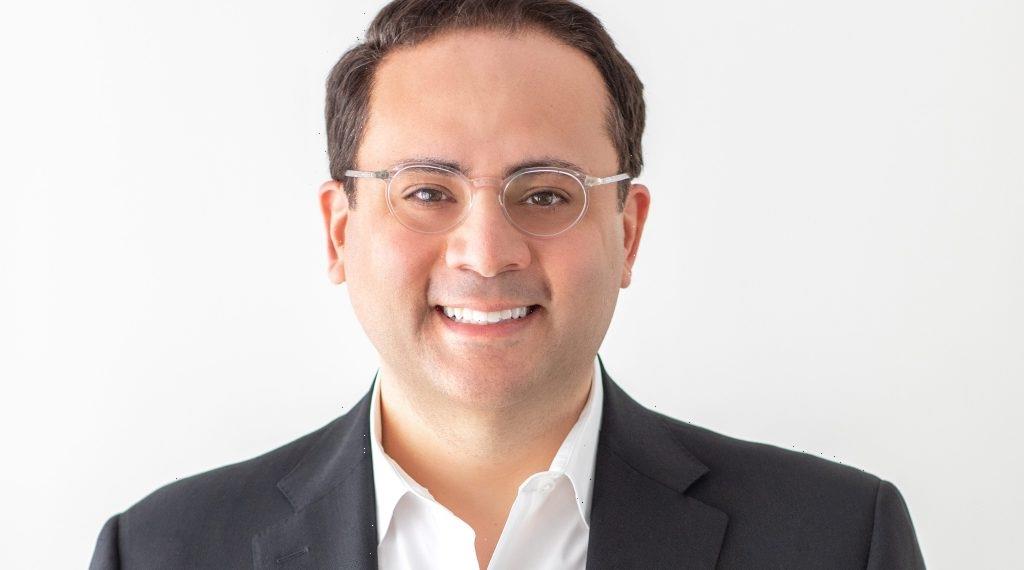