Eleven, the sports entertainment group, is building out its portfolio in Southeast Asia and Hong Kong with a focus on local and locally relevant content that will deliver over 2,000 hours of live sport to fans in 2022.

Eleven has secured the rights to Spain’s Copa del Rey, the Japanese T1 Table Tennis League, the Malaysian SPL Sepak Takraw League (STL) and a roster of international cricket. Table tennis, badminton and cricket will be served up to fans in Thailand, Malaysia, Singapore, Hong Kong, Indonesia, the Philippines and Brunei Darussalam.

Live coverage of this season’s Copa del Rey and STL will also be available on Eleven across the region with the exception of Malaysia and Brunei Darussalam. Eleven’s Copa del Rey coverage gets underway on January 20th with Round of 16 matchups featuring the likes of Real Madrid and Barcelona. 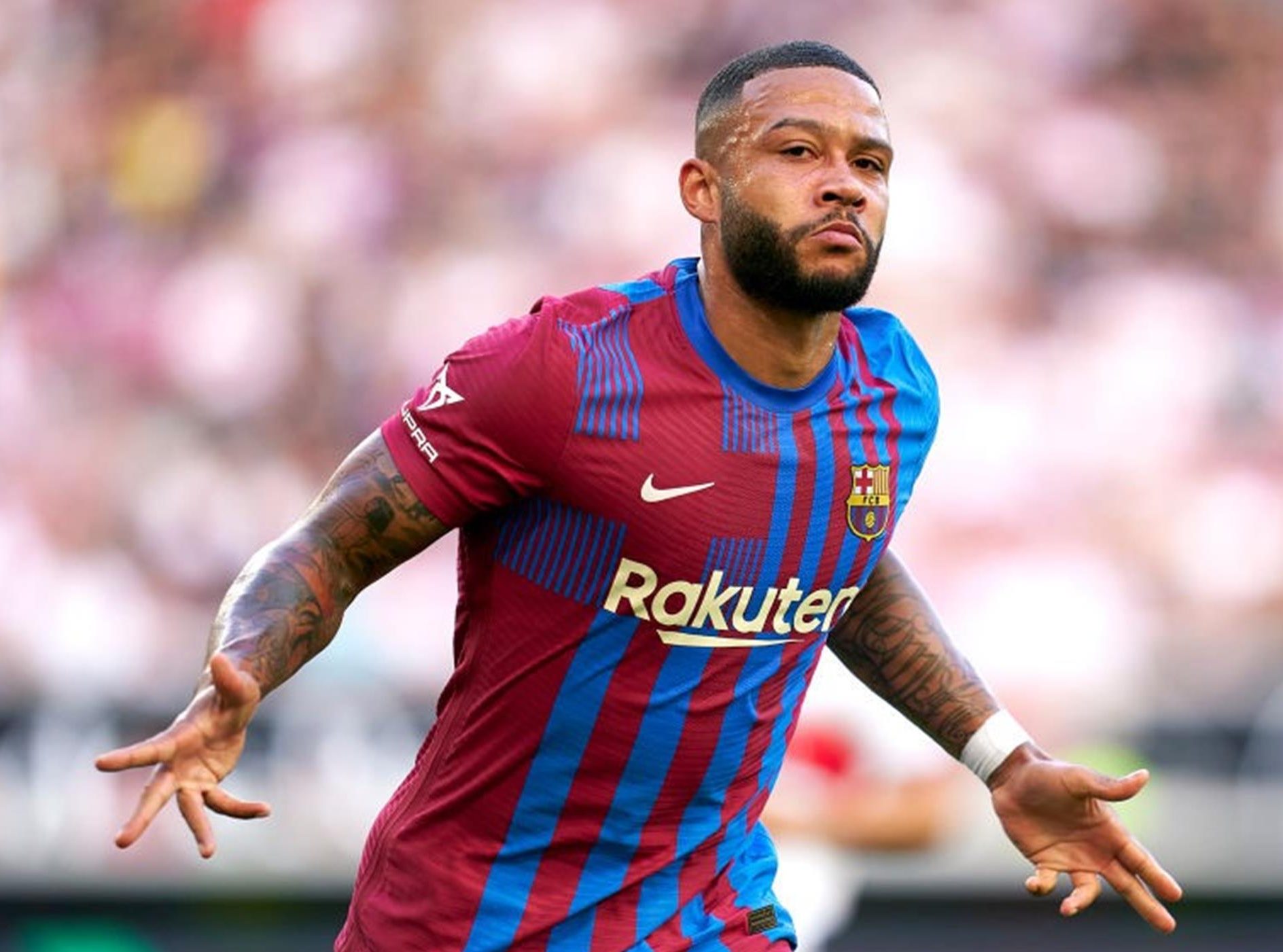 An extensive package of European badminton will be streamed on Eleven this month, with a total of 19 European events set to be served up during 2022.

Live action from the men’s and women’s T1 Table Tennis League in Japan will be delivered to audiences from February.

An extensive package of international cricket will also be available on Eleven this year. Cricket fans will be able to see Tests, ODIs and T20s featuring the top sides in the world including India, South Africa, Australia, England, Bangladesh, New Zealand, the West Indies and Ireland.

Eleven has secured a four-year deal for the STL. Coverage of the 2022 season has already started.

The deals build on Eleven’s acquisition of Asian Football Confederation rights in 2021. A big month of AFC action gets underway on Thursday with the kick-off of the AFC Asian Women’s Cup. AFC Asian Qualifiers – Road to Qatar matches then return on January 27th. Eleven will show every game from both competitions in Thailand, Malaysia, Singapore, Hong Kong, the Philippines and Brunei Darussalam.

Nick Wilkinson, Asia-Pacific MD, The Eleven Group, said: “We are excited to be growing our operations across Southeast Asia and Hong Kong with a compelling mix of local and locally relevant content. Our ambition is to offer our audiences a really dynamic new service to follow the sport they love. The partnerships that we have negotiated so far mean we are well on the way to delivering on this mission. We will be working to expand our portfolio of rights significantly in the coming months to serve fans across the region in exciting new ways.”

Eleven has been available to fans in Thailand and Hong Kong since November 2021 and launched its offering in Malaysia, Indonesia, Singapore, Brunei Darussalam and the Philippines in January 2022. All Eleven content is currently free to fans. A competitively priced subscription service is due to launch to coincide with coverage of the AFC World Cup Qualifiers towards the end of the month.