Zucker out at CNN

CNN President Jeff Zucker has quit after admitting to an undisclosed relationship with a colleague.

“As part of the investigation into Chris Cuomo’s tenure at CNN, I was asked about a consensual relationship with my closest colleague, someone I have worked with for more than 20 years. I acknowledged the relationship evolved in recent years. I was required to disclose it when it began but I didn’t. I was wrong. As a result, I am resigning today,” Zucker said in a statement. 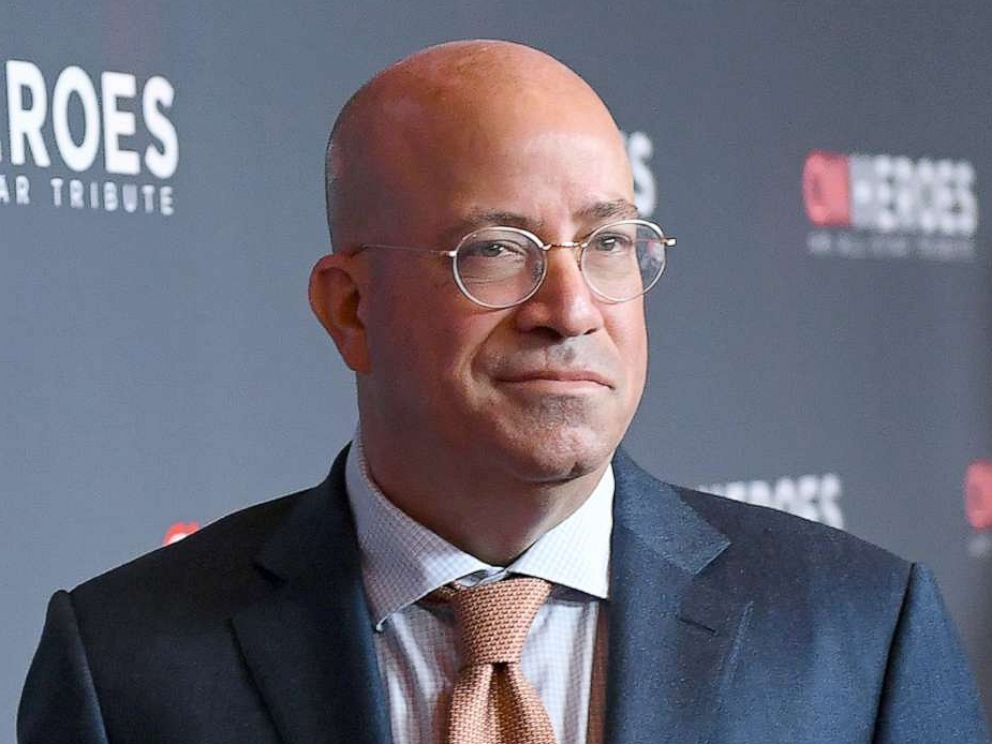 According to CNN, Zucker had a relationship with the company’s chief marketing officer, Allison Gollust.

“Jeff and I have been close friends and professional partners for over 20 years,” Gollust said in a statement quoted on air. “Recently, our relationship changed during Covid. I regret that we didn’t disclose it at the right time.”

in her statement, Gollust added that she intends to stay at the network. Both she and Zucker are divorced.

Zucker joined CNN in 2013. Under his leadership, the US news giant broke viewership records in 2020 and saw the most viewers in its history during January 2021 – largely as a result of the US Capitol riot on January 6th. Since then viewership has plummeted, falling nearly 90 per cent this January compared to the same time last year, according to Nielsen ratings.