Discovery has reported record Olympic Winter Games viewership and engagement on its digital platforms, as the household appeal of discovery+ drove significantly higher consumption and numbers of new paid subscribers compared to PyeongChang 2018.

More than 156 million Europeans visited Discovery’s platforms with over one billion streaming minutes consumed, 19 times more than the last Olympic Winter Games. discovery+ and Eurosport streaming services* saw 8 times more streaming viewers during this Games as users consumed more than double the content with average consumption exceeding 7 hours per viewer. The same trend was seen on linear television with viewers on average watching 24 per cent longer than PyeongChang 2018. The ad-supported Eurospor website, and its local country editions, reached over double the amount of users compared to the same period.

Building on a strong first week, Eurosport’s average linear audiences remained resilient and were in line with the last winter edition despite double digit reductions in total TV usage since 2018. High audience shares on Discovery’s free-to-air networks in the Nordic markets continued with highs of 88 per cent (Norway), 83 per cent (Sweden) and 82 per cent (Finland). Eurosport channels saw significant audience and share growth in many key markets – including Poland (+36 per cent), Romania (+23 per cent), and Italy (+250 per cent) – and Discovery’s channels across both free-to-air and pay-tv saw an overall increase in audience share. 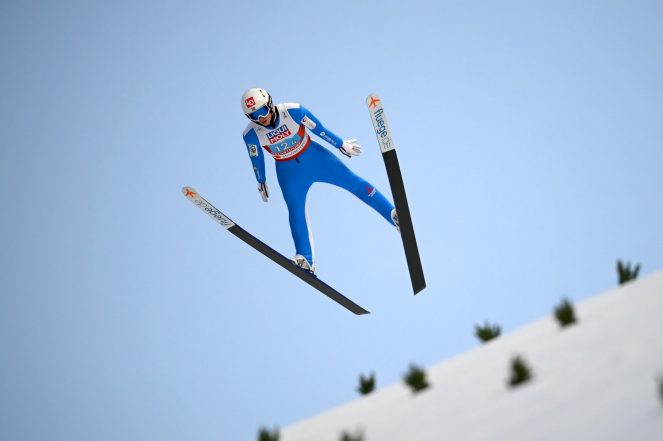 Jean-Briac Perrette, President & CEO at Discovery Streaming & International, said: “The Winter Olympics has proven to be a terrific success for discovery+ and all our channels and platforms across Europe. Discovery is leading the way in building global scale in streaming whilst also maintaining strength in traditional television viewership, significantly outperforming the market across both. Well over half of all new Olympics subscribers also enjoyed discovery+’s entertainment content, reinforcing the increased depth and value of our offering. These subscribers remain engaged and retained for longer, which meaningfully improves subscriber lifetime value.”

Andrew Georgiou, President of Sports at Discovery, added: “The Olympics is a standout example of how Discovery is unique in its ability to grow audience and engagement for sports and the greatest events in the world. It is a winning formula as we utilise our unrivalled scale across every platform, maximising reach and giving consumers the ability to watch wherever they choose. From discovery+ to our free-to-air networks and Eurosport channels, as well as live updates, news and on-demand video from our ad-supported digital and social platforms. Yet all this wouldn’t succeed without the quality and depth of storytelling we deliver. Our outstanding line-up of experts and editorial teams have set us apart in terms of providing the best sporting analysis as well as covering the biggest stories of the Olympics. Discovery’s unique European footprint and scale, as well as our use of the newest technology, allowed us to tell the most important stories in the most compelling way.”