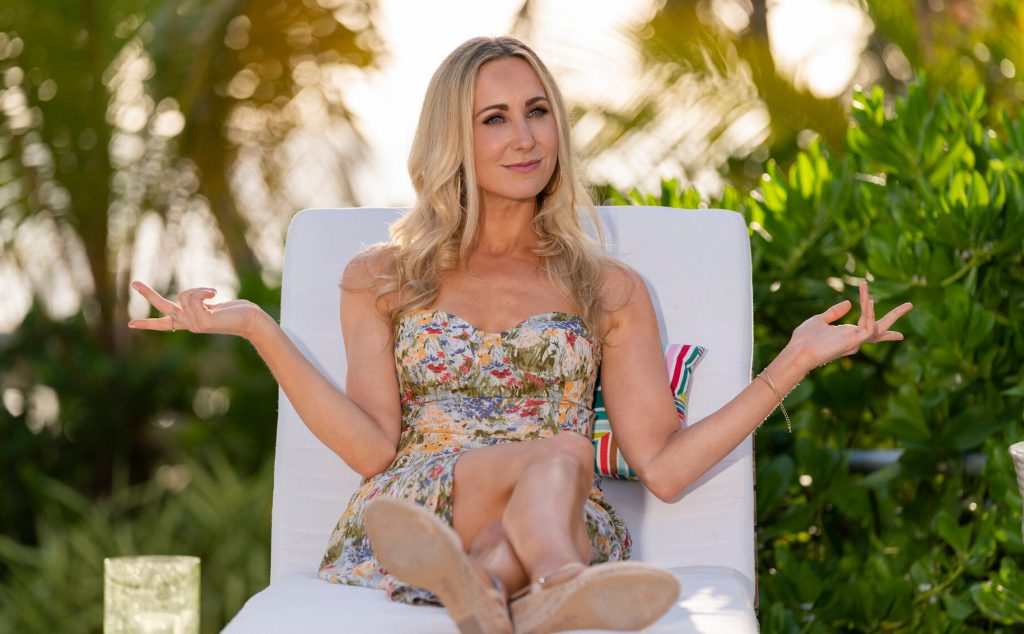 Hosted by comedian Nikki Glaser, FBoy Island follows the adventures of Sarah, Nakia and CJ – three women all looking to get into a serious relationship with men who really care about them. The good news is they have 24 guys to choose from, the bad news is only half of them are interested in forming a relationship, while the other half are self-confessed bad boys only there to win a cash prize.

In each show, CJ, Nakia and Sarah choose who they will go on dates with and who they will boot off the show. At the end of the episode will be the big reveal to find out whether the eliminated men were there for cash or for a real relationship. In the grand finale, the three women will then choose their final hopes for love with the big closing reveal.

Fiona Campbell, Controller BBC Three, commented: “This series completely flips the dating show concept on its head which makes it fun and captivating viewing. It has a lot of humour and heart and although it shouldn’t be taken too seriously, it does leaves enough room for real romance. It’s already been received really well in the US and we think it will be a great addition to our original commissions on BBC Three.”

The series premiered on the HBO Max streaming service in July 2021, and has been renewed for a second season.