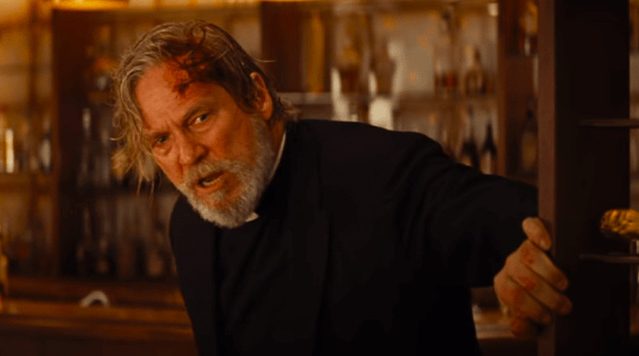 Disney has announced that original series The Old Man, a new drama starring Jeff Bridges, will be coming soon to Disney+ under the Star banner in the UK.

Based on the bestselling novel of the same name by Thomas Perry, The Old Man centres on Dan Chase, played by Bridges, who absconded from the CIA decades ago and has been living off the grid since. When an assassin arrives and tries to take Chase out, the old operative learns that to ensure his future he now must reconcile his past.

Teleplay and created for television by Jonathan E. Steinberg & Robert Levine, The Old Man is executive produced by Warren Littlefield, Steinberg, Dan Shotz, Levine, Jeff Bridges, David Schiff and Jon Watts, who also directed the first two episodes. The series is produced by 20thTelevision in association with The Littlefield Company.

In the US, the series will air on Hulu where it debuts on June 16th. A UK release date has yet to be confirmed.