Disney has announced that original limited series, Pam & Tommy, will premiere on February 2nd in the UK with the first three episodes (of eight) available under the Star banner on the Disney+ streaming platform.

The biographical drama depicts the 1995 marriage between Baywatch star Pamela Anderson and Tommy Lee, drummer in the band Mötley Crüe, following the release of their infamous, unauthorised sex tape which was recorded privately during their honeymoon. 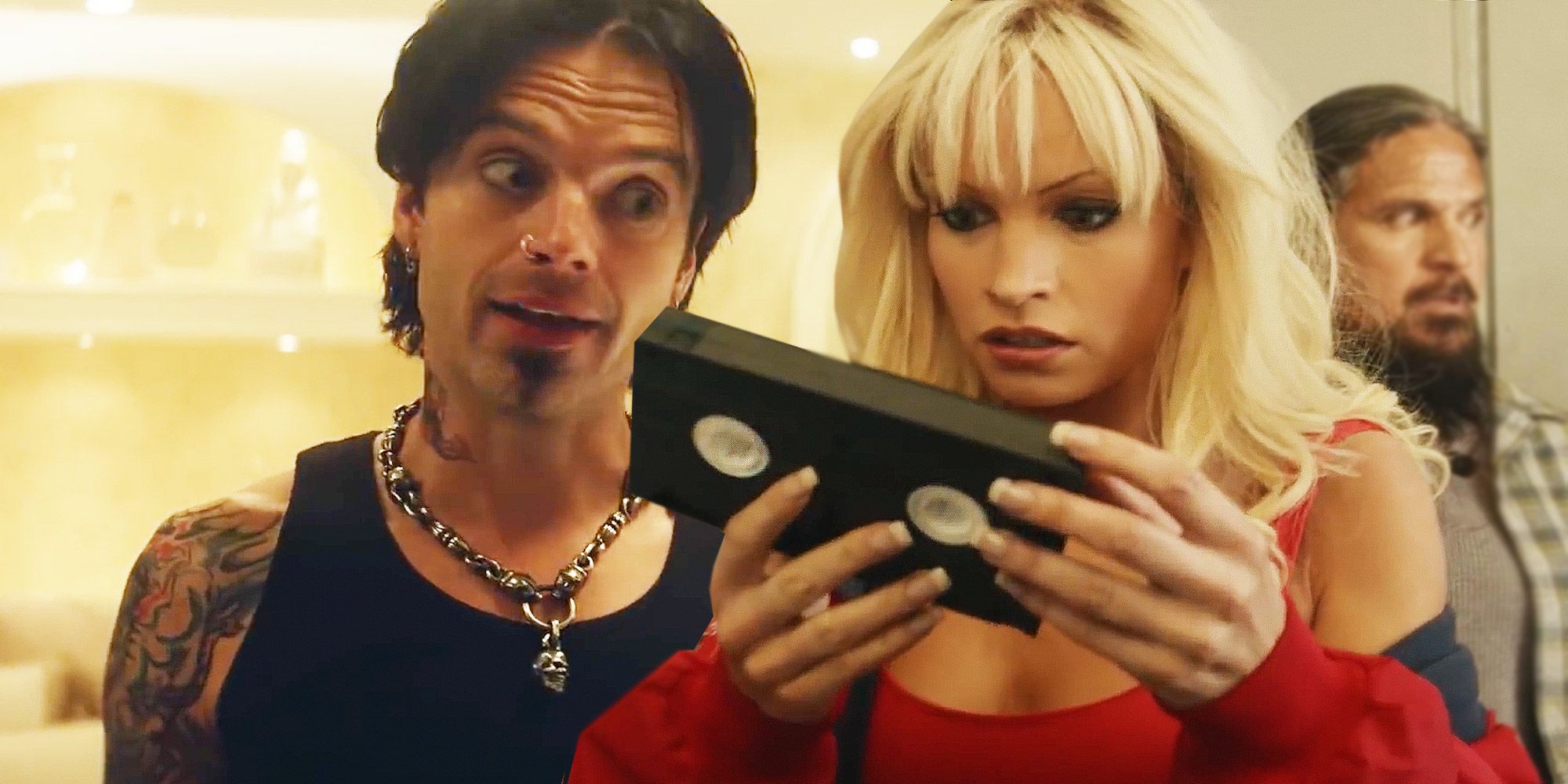 In the US, the series will stream on Hulu.