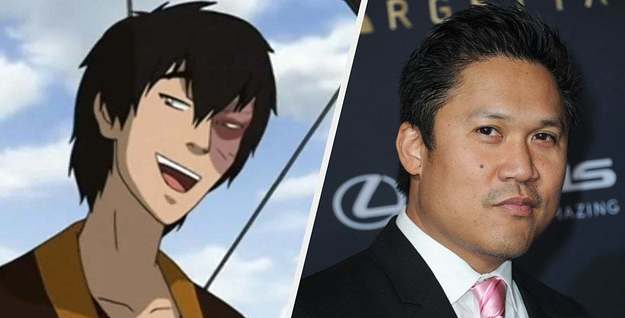 More guests have been announced for London’s MCM Comic Con this May; Anime royalty Dante Basco from Avatar: The Last Airbender and Janet Varney from The Legend of Korra are the latest additions to the guest line-up.

Basco is also known for his iconic role as Rufio in classic movie Hook (1991), whilst his CV also includes TV roles in CSI: Miami, Hell’s Kitchen, Entourage and the original The Fresh Prince of Bel Air series; and animated series including We Bare Bears, Ultimate Spider-Man, Robot Chicken, Star Wars Rebels and many more.

Varney’s huge body of work also includes appearances in How I Met Your Mother, Bones, Entourage, You’re the Worst and a leading role in Stan Against Evil; and voice roles in The Loud House and Bless the Harts.

Both actors will be appearing all three days at the event for autographs and photographs with fans, and also taking part in panels.