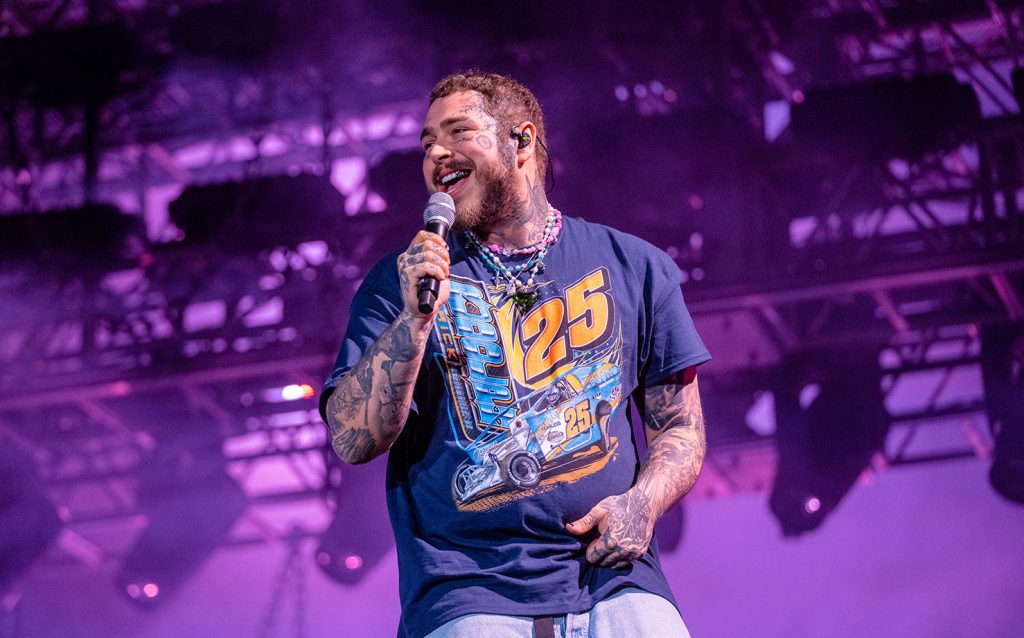 At the Amazon presentation at NewFronts, Amazon Freevee (formerly IMDb TV) has announced an increased slate of premium Originals, with multiple pickups of scripted and unscripted content.

Amazon Freevee also picked up a second season of Bosch: Legacy and a third and fourth season of UNINTERRUPTED’s Top Class: The Life and Times of the Sierra Canyon Trailblazers.

“Amazon Freevee is a trailblazer in the AVoD space, reimagining, redefining and levelling up the quality of content offered by a free streaming service,” said Lauren Anderson and Ryan Pirozzi, co-heads of content and programming, Amazon Freevee. “By developing and programming inspired, fan-favourite Original series and movies—produced and delivered by Amazon Studios in partnership with some of the industry’s best creators and studio partners—and by securing exclusive, highly sought licensed content, we have built a destination where viewers know they can discover and enjoy something new or indulge in something they already love. We’ve also built a home for talent where their ideas will be nurtured and brought to life and are building a brand where advertisers know they will find popular, compelling programming. Today’s announcements about our upcoming slate showcase our continued commitment to delivering customers the premium content they crave—always free of charge.”