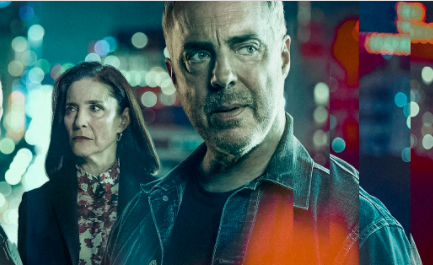 Over the last two years, Amazon says the AVoD service has experienced rapid growth in the US – tripling monthly active users – driven by rapid distribution across living room devices and mobile, an increasing slate of Originals, an always updating library of movies and TV shows, and over 60 FAST channels.

Following a successful launch in the UK last September, Amazon Freevee will continue its international expansion with a launch in Germany later this year.

Amazon Freevee will grow its Originals slate by 70 per pent in 2022, including the spinoff of the longest-running Original series for Prime Video, Bosch: Legacy, premiering May 6th; a new home-design series, Hollywood Houselift with Jeff Lewis; Greg Garcia’s comedy series Sprung; and High School, a scripted series adapted for television by Clea DuVall, produced by Plan B, and based on the New York Times best-selling memoir by Grammy-nominated, platinum recording artists Tegan and Sara Quin. 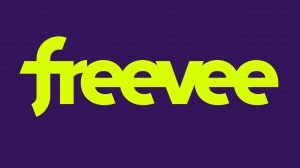 “Over the past two years, we have seen tremendous growth for our AVoD service and are committed to bringing our audiences premium, free-to-consumer content,” said Jennifer Salke, head of Amazon Studios. “We’re looking forward to building on this momentum with an increasing slate of inventive and broadly appealing Originals and are excited to establish Amazon Freevee as the premier AVoD service with content audiences crave.”

“Customers are increasingly shifting to streaming ad-supported premium content, and we have developed Amazon Freevee to deliver them highly sought content with limited ads,” added Ashraf Alkarmi, director of Amazon Freevee. “Our new name clearly communicates who we are: An easy-to-navigate streaming service, available to users for free, whenever and wherever they choose to watch some of the greatest Original and licensed content available.”

Spanning drama and comedy, scripted and unscripted, Originals currently available on the service include the heist drama Leverage: Redemption; sports docuseries UNINTERRUPTED’s Top Class: The Life and Times of the Sierra Canyon Trailblazers; the spy thriller Alex Rider; the music docuseries Luke Bryan: My Dirt Road Diary; and the zany true-crime docuseries Bug Out. In addition, the service features Judy Justice, a court programme helmed by television icon Judge Judy Sheindlin with a 120-episode Season One order. Judy Justice will continue to deliver customers new episodes every weekday through 15 April and has been picked up for a second season.