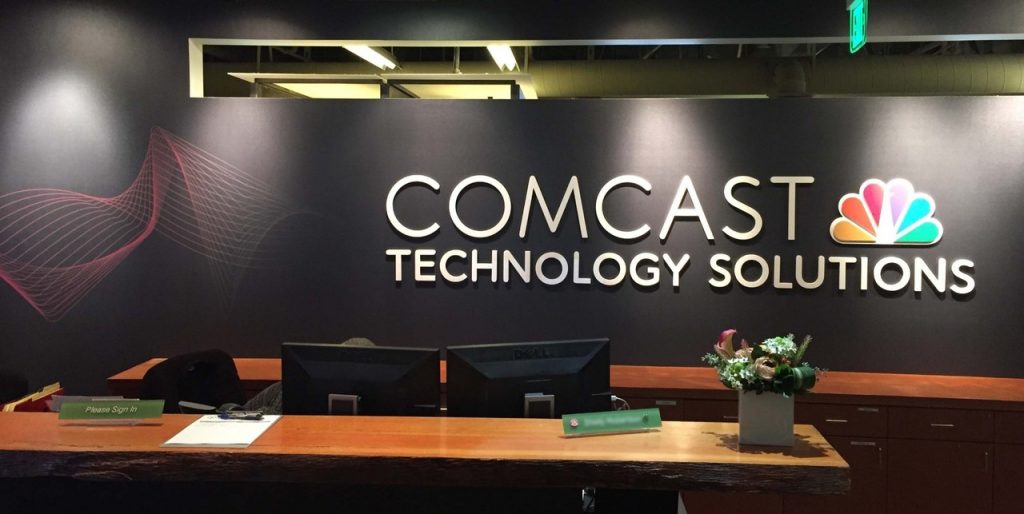 Comcast Technology Solutions, a division of Comcast Cable that provides media and entertainment technology to content providers, operators and advertisers, has announced the launch of its national linear addressable advertising solution for customers and technology partners.

Specifically, LRM ingests and aggregates the metadata of advertising assets, normalizes it into SCTE 224 format, and stores it in the cloud. SCTE 224 data is then distributed to multiple endpoints, ad decision managers, and software adapters.

For example, a national beverage ad from one brand can be shown to different household audience segments based on interest. Rules can specify that only four beverage ads can be played over the course of a specific program, or that a beverage ad can only be played in one in every four ad pods.

Through Comcast Advertising, Comcast is the first national TV distributor to implement LRM for this purpose.

“This new industry solution is helping to further drive innovation and scale in addressable advertising by reducing much of the friction that currently exists,” said Bart Spriester, Vice President and General Manager of the Content and Streaming Providers Suite for Comcast Technology Solutions. “We are removing many of the manual processes and variations around metadata that have historically hampered the progress of implementing linear addressable ads. We’re confident that LRM can help play a central role in accelerating addressable TV.”’

“At Comcast Advertising, we’re fully committed to accelerating the growth of addressable TV and making it easier for advertisers to incorporate it into their campaigns,” said Larry Allen, Vice President and General Manager, Data and Addressable Enablement, Comcast Advertising, the advertising division of Comcast Cable. “LRM, along with Comcast Technology Solutions’ expertise in implementing SCTE 224, will provide operators, programmers, and advertisers with the backend technology needed to seamlessly drive scale and simplify the advertising workflow.”

“Delivering TV ads that are more relevant for viewers, at higher premiums, is a common goal shared across the industry,” said Marija Masalskis, senior principal analyst for TV, Video and Advertising at Omdia. “For years, wide-scale addressable TV has been more of an elusive idea than a viable reality. However, recent progress in linear metadata management, back-end automation, and industry-wide collaboration should all serve to accelerate the deployment of addressable TV at scale.”