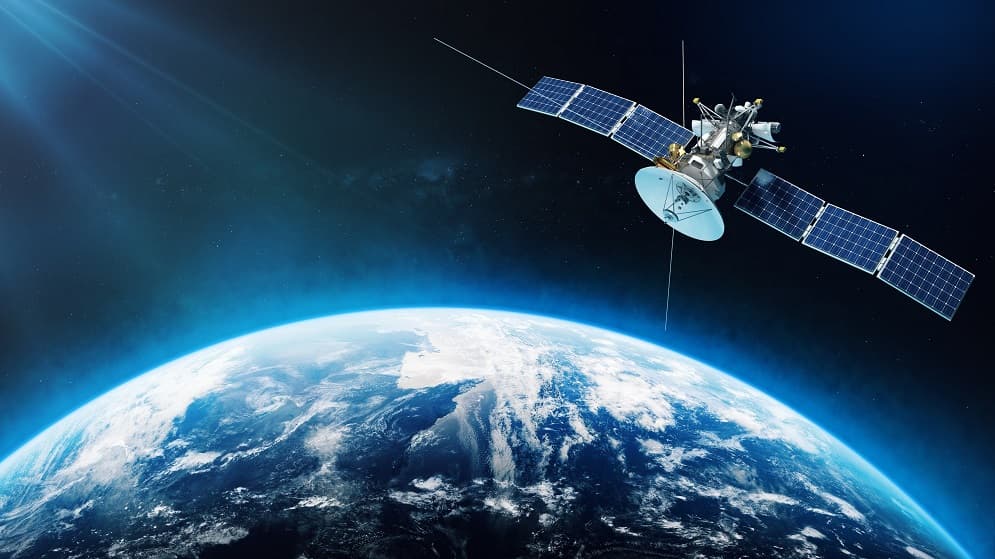 A report from Quilty Analytics says that satellite-based Internet of Things (IoT) has kicked into gear over the past few years. Currently, more than a dozen new operators are planning to launch over 1,000 satellites focused on IoT, says Quilty.

The analyst asks how big an opportunity this explosion in service offerings represents?

The report admits that nice as a $250 million business is, it isn’t sufficient for the sort of growth needed to support the anticipated growth in satellite constellations.

“Many of [the constellations] which will be spending in excess of $100 million to build their constellations. Industry growth rates must more than double in the next several years or failures will be far and wide,” cautions Quilty.

But satellite – and wireless in general – change the paradigm.

“Originally limited to wired, industrial settings, IoT has been unleashed by the advent of wireless technologies that have both lowered the deployment costs and expanded the realm of applications that can be addressed,” suggests Quilty.

The firm forecasts a robust expansion pattern over the next few years and says that by 2027 the global spend on Enterprise IoT Technologies could be worth $525 billion. This expansion is formed by a portfolio of services, such as ‘short range’ wireless including technologies such as Bluetooth, ZigBee and Wi-Fi, as well as wider-area services such as cellular, LPWAN (Low-power Wide Area Networking) as well as satellite.

Existing satellite operators are already tapping into some of these opportunities. The report names SES, Intelsat and Hispasat as well as Inmarsat, Orbcomm, Iridium, Globalstar and others.

“Satellite IoT has historically seen its greatest success in the enterprise and industrial markets, but high-volume opportunities in personal tracking and connected car are within the realm of possibilities,” says Quilty.